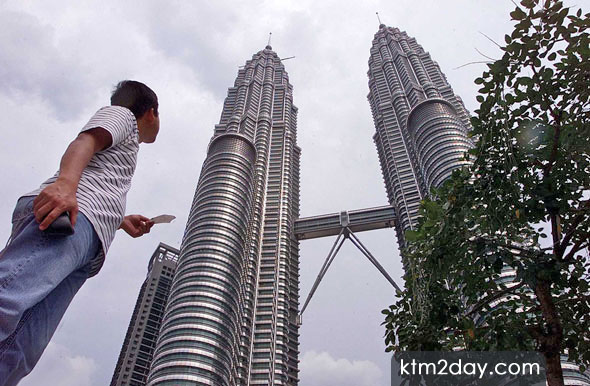 Malaysia topped in Nepali labour destination in Mangsir month (from mid-November to mid-December), hiring 7,646 blue-collar job aspirants, the Department of Foreign Employment (DoFE) data showed. The number is the highest since last January, when the country had decided not to hire foreign workers.

Although the number of Nepali migrant labours going abroad through individual contact increased in the month, the receiving countries slashed the number to almost half. Around 35 countries hired Nepali workers between mid-November and mid-December while the number was 77 last month.