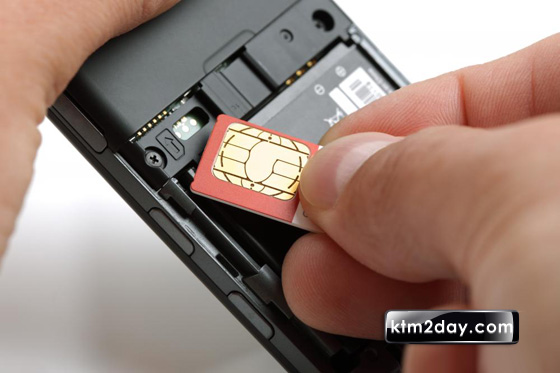 RUIM card allows customers to avail voice and data service up to 3.1 Mbps. The old CDMA technology of NT offered data speed of up to 2.4 Mbps, but customers had to obtain a separate RUIM card for data purpose. NT officials said IP-CDMA lines being distributed was under the 2 million IP-CDMA project of the company.

In the current fiscal year, NT targets to distribute 270,000 lines across the country. The “Sky Pro” service is being touted as the cheapest high-speed internet service. NT has said even the old CDMA users will be able to avail high-speed data service, after the migration from old technology to new is completed.

“We will come in the market within one month with new promotional schemes for the data service,” said Anoop Ranjan Bhattarai, deputy managing director of NT at a programme on NT’s telecom service in rural areas here on Friday. He said as soon as the Nepal Telecommunications Authority (NTA) approves the tariff, the company will launch new data schemes.

According to Bhattarai, customers buying RUIM cards will be able to avail a minimum of 153-Kbps mobile internet irrespective of location. In a bid to make “Sky Pro” and attractive service, NT is also set to launch “domestic inter-operator SMS” service soon, besides making available other value added services (VAS).

Besides CDMA service, NT also provides voice and data services in rural areas through satellite technology V-SAT. Officials said although V-SAT is comparatively expensive, NT is offering the service as a social responsibility of a state-owned company.