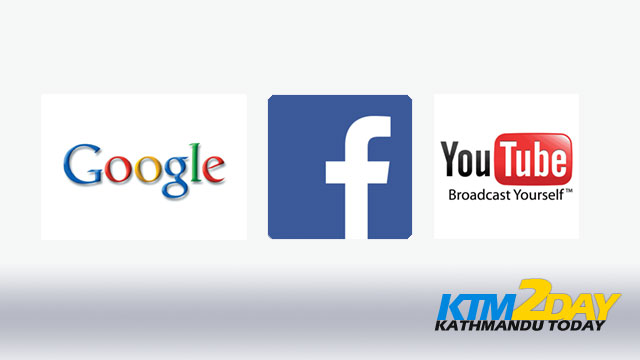 It’s the data segment, not voice, in which the country’s leading telecom companies are seeing growth. In the last few years, there has been a significant growth in telecom operators’ data business.

In the first nine months of the current fiscal year, the number of subscribers in the data segment grew twice as much as that in the voice segment, according to the latest MIS report of the Nepal Telecommunications Authority (NTA).

The report shows the subscriber base in the voice segment grew 9.93 percent in the review period, while data segment saw a handsome 21.40 percent growth in the number of users. Telecom operators added 1.48 million new subscribers in the data segment.

With telecom companies aggressively pushing the data business, the country’s internet penetration also increased to 31.69 percent from 24.51 percent over the period.

New mobile subscriptions, however, declined with the voice service reaching saturation. The latest NTA report shows operators added fewer subscribers to their network this fiscal year, as telecom penetration rate rose to 88.49 percent. In fact, there has been a consistent decline in the number of new subscribers in the voice segment in the last three fiscal years.

The significant surge in the number of data users is due to the growing trend of accessing internet (GPRS and 3G) in mobile devices. Of the total 8.39 million internet subscribers, 95 percent use mobile devices, including cell phones, tablets and laptops.

As the growth in data looking impressive, both Ncell and NT are expanding their 3G coverage. Ncell’s Communication Expert Milan Mani Sharma said the company’s new expansion plan will have a major focus on 3G service.

“Ncell will expand the 3G service extensively in the days to come,” he said. “Of late, we have been introducing new schemes and packages mostly in the data service.”

NT recently expanded its 3G service to 20 districts in the Eastern, Mid-western and Far-western regions. With latest expansion, the company now has 3G service in 33 districts.

The expansion of 3G service is part of NT’s plan to add 10 million GSM mobile lines. The ambitious project, which was started two years ago, is being implemented under two packages — A and B.

Under Package A, 5.2 million mobile lines will be distributed in the Eastern, Mid-western, Far-western and Central regions (except Kathmandu). Package B is being implemented in the Kathmandu valley and the Western Region, under which 4.8 million lines are being added.

As of first nine months, NT’s subscriber base in data reached 4.31 million, while Ncell has 3.92 million data subscribers. Over this period, NT added more customers in the data segment than Ncell. The two telecom giants hold a 51 percent and 47 percent shares in the data market, respectively.