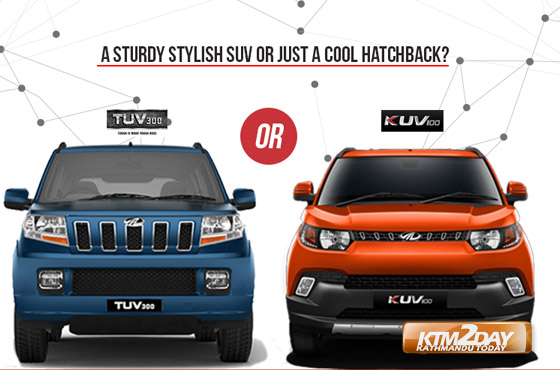 Agni Incorporated, the authorized distributors of Mahindra vehicles for Nepal, has launched a campaign, highlighting its three category-defining SUVs –KUV100, TUV300 and XUV500, at the ongoing NADA Auto Show.

Issuing a statement, officials of Agni Incorporated said that the three vehicles carry positioning of ‘Young SUV,’ ‘Tough SUV’ and ‘Elegant SUV’. “We believe that all the three SUVs have created a unique position in each of their categories,” the statement added.