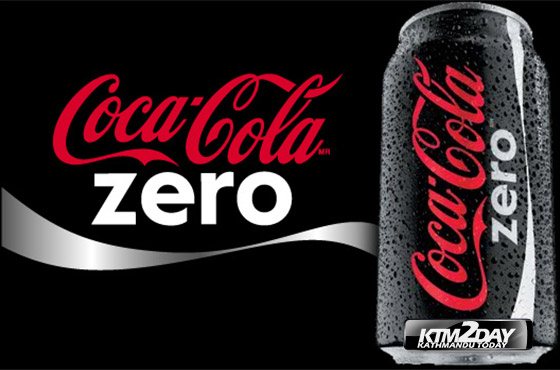 The product despite having the same taste of the original Coca-Cola comes with zero sugar, informs the company.

According to the statement, ‘Coca-Cola Zero’ will be rolled out first in grocery stores and modern trade stores of the 15 major towns in the country.