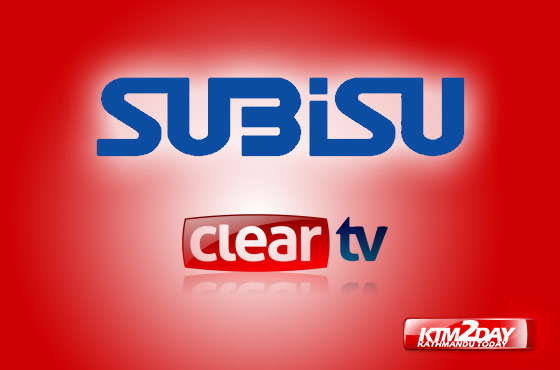 The company has been currently expanding optical fiber across the nation, reads a press statement issued by the company.

The company has also been providing network service in collaboration with Nokia.

Issuing a statement on Wednesday, the company said that it has launched “Gajjabko Anniversary Offer” for its customers to mark its 17th anniversary.

Under this offer, the company has brought three major offers to its new customers on its home based services — Clear TV, Cable and FTTH Internet services, added the statement. According to the statement, the new offers are ‘Clear TV Offer’, ‘Internet Offer’, and ‘Internet and Clear TV Super Combo Offer’, starting from Rs 1,999, Rs 3,999 and Rs 5,999 respectively.

The company has also introduced loyalty offers for its existing internet and digital TV customers.