Home » AUTO » Prices of four-wheelers hiked up in Nepal

Prices of four-wheelers hiked up in Nepal 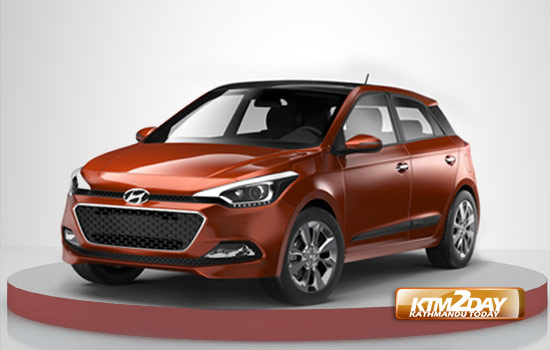 With the government budget announcement to hike the excise duty on the import of vehicles, automobile dealers have started unveiling their post-budget prices for the new fiscal year beginning on Tuesday.

Automobile brands such as Tata, Toyota and Suzuki have already implemented the new prices on vehicles following the excise duty hike.

Sipradi Trading, the authorised distributor of Tata Motors in Nepal, has implemented the new prices. The price of Tata Tiago Dual Zone which was priced at Rs2.69 million has now reached to Rs2.89 million. Similarly, the prices on different models of Tata Bolt, Zest, Storme, Nexon and Tigore have also swelled. Tata Bolt Revotron XM which was priced at Rs2.95 million has reached to Rs3.05 million.

Likewise, Tata Safari Storme VX LET price has increased to Rs7.35 million from Rs6.17 million. The post-budget price on Nexon Revotron XZ has been fixed at Rs4.28 million from Rs3.99 million earlier. United Traders Syndicate (UTS), sole distributor of Toyota four wheelers in Nepal, has also hiked the prices of its passenger vehicles. The price of Toyota Rush which will be launching in July 20 in Nepal has been set at Rs6.15 million. The price was at Rs5.99 million before the budget, said Bibek Balami, sales and marketing manager at UTS. The price of Hilux, one of the popular model from Toyota, has been increased to Rs8.45 million from Rs8.05 million earlier.

Morang Auto Works, the authorised distributor of Skoda vehicles in Nepal, however, has not unveiled the new prices. MAW said it would be implementing new prices with the arrival of its new shipment of four wheelers. CG Motocorp, the authorised distributor of Suzuki’s four wheelers in Nepal, refused to reveal their updated prices.

As most customers look for heavy cash discount while buying vehicles, the price hike has been effected on the sale of automobiles, said one of the dealer.