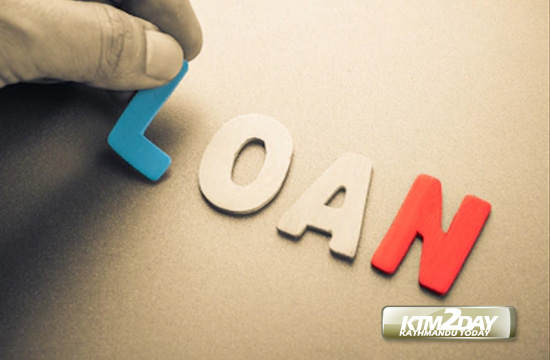 Nepal Rastra Bank (NRB), on Friday, announced a new provision wherein tourism businesses, export-oriented industries and hospitals are permitted to take loans in convertible foreign currencies from domestic banks and financial institutions. With this new provision in place, these sectors can also use borrowed foreign currency to import goods.

By issuing a circular on Friday, the central bank directed banks and financial institutions dealing with foreign exchange to flow the credit to the prescribed businesses and hospitals directly. “We have opened the door to these sectors because they are doing transactions using foreign currency,” NRB Spokesperson Narayan Prasad Paudel said.

According to Paudel, the central bank came up with the decision based on the growing demand of these sectors, and their dependence on foreign currency for business expansion. NRB in turn has revised the existing unified directive on dealing with foreign currencies to enforce the new provision.

As per the revised directive, tourism enterprises, hospitals and exporters need to pay back their liabilities in foreign currency.

A few months ago, NRB permitted only commercial banks to borrow from foreign banks and financial institutions to take loans in convertible foreign currencies. Besides this, the central bank, through the monetary policy for the fiscal year 2018-19, has also allowed the country’s leading commercial banks to borrow loans in Indian currency from Indian banks to make investments in different profitable sectors identified by the central bank.

The Executive Director of NRB, Bhishma Raj Dhungana, said they added hospitals in the segment because an increasing volume of the income of hospitals came in the form of foreign currencies. “However, they cannot take foreign currency loans to meet their day-to-day expenses,” said Dhungana, adding that the central bank has not fixed the ceiling of the loan that these businesses can take in foreign currencies.