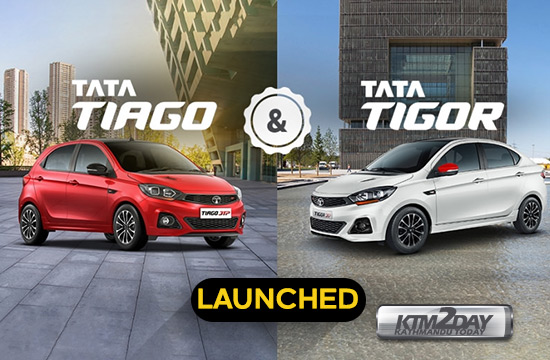 Priced at Rs 6.39 lakh and Rs 7.49 lakh (ex-showroom, Delhi) respectively, the models are based on the company’s entry-level hatchback Tiago and compact sedan Tigor.

The performance versions of the cars have been developed by JT Special Vehicles – a joint venture of Tata Motors and Coimbatore based  Jayem Motors Pvt Ltd.

The JTP variants are powered by a 1.2-litre, turbocharged petrol engine that makes 114PS and 150Nm. Equipped with performance intake and exhaust parts, the updated motor offers 29PS more power and 36Nm more torque as compared to the standard petrol versions of the Tata Tiago and Tigor.

The Tiago and Tigor JTP target the younger, dynamic and aspirational set of buyers. Both the cars come with enhancements to the exterior. They come with an aggressive front bumper with large trapezoidal lower grille. The dual chamber projector headlamps with chrome rings look really good and bring out a different look of the car altogether.

The cars come with a five-speed manual gearbox which has been optimised for faster acceleration and it gets dual — City and Sport — driving modes. 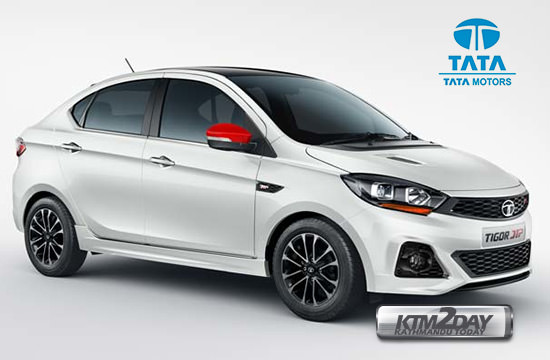 The Tiago JTP, as per the company, can attain a three-digit speed from the standstill in just around 10 seconds in the Sport mode while the Tigor JTP takes 10.35 seconds for the same.

Tata Motors said that the new JTP brand will target a younger, dynamic and aspirational set of buyers. 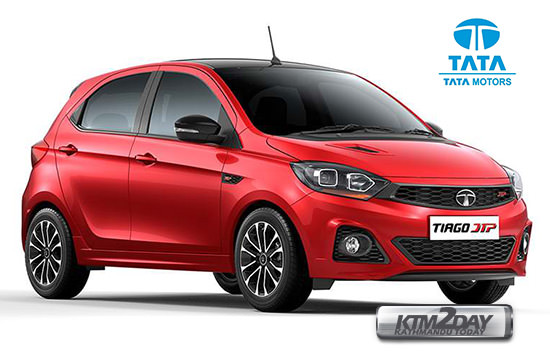 The most noticeable cosmetic changes include blackened roof and the outside rearview mirrors. There is a turbo-intake duct on the bonnet which makes the cars resembling some high-end custom performance cars. The grille too gets some changes including a JTP badges that is on the sidelines and the rear of the cars as well.

Inside, the Tiago JTP and Tigor JTP have a performance-oriented black-red leather upholstery. 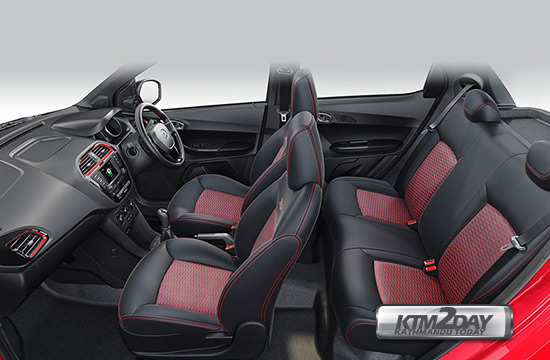 The upgraded cabins feature sports seats with JTP logo and red accents have been provided on the AC vents as well. The leather-wrapped steering and the gear shift-lever gaiter further get contrast red stitching and the instrument cluster also gets a sportier layout.

Both the cars get the 1.2-litre turbocharged Revotron petrol engine. On the safety front, both the Tiago JTP and the Tigor JTP come equipped with dual airbags, ABS with EBD and corner stability control.

The Tiago has been the company’s bestseller ever since its launch in India and the performance version adds to its appeal. The Tigor too will look to generate some more interest with this version.

Sipradi Trading, the authorised dealer of Tata Motor for Nepali market could launch the new JTP series of Tigor and Tiago in the next few months , until then please check back for update info on pricing and launch dates of these vehicles in Nepal.