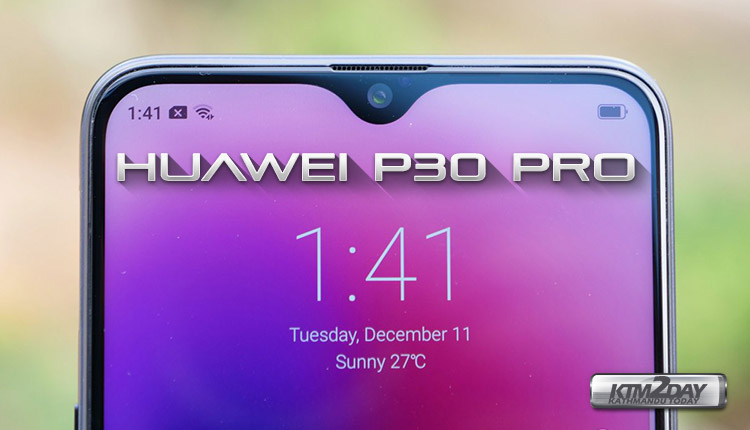 Leaks on the future P30 Pro continue to pop up on the internet. This time, a smartphone rendering was released based on a supposed device case. The model appears with notch in drop shape and four rear cameras.

The image was published by leaker Ben Geskin on his official Twitter account. Another highlight is the positioning of the flash in LED, to the right side of the sensor set, with a size that gives room for the existence of other components.

Although the presence of the drop-shaped notch enhances the frontal utilization, the image still shows a larger edge in the lower portion of the device. The possible presence of more sensors was emphasized by Ben Geskin himself, in a later publication, with the case that would be the P30 Pro, in addition to a new rendering of the device.