Nintendo Switch becomes the fastest-selling game console in the US The Nintendo Switch, in any case, wipes out an excellent course around the world, but no one would have expected it to win the title of the game console with the fastest sales rate in the US! From March 2017 to November 2018, Nintendo Switch has sold 8.7 million units in the US, more than what Microsoft and Sony have sold to any generation of their own game consoles within the first 20 months.

Success is very important, especially considering the Wii U failure and the mistrust that has been created for Nintendo , while we must not overlook the fact that the Nintendo Switch does not offer the power of Xbox One and PS4 . But this was never an end in itself for the company, which always throws more weight into usability and fun. 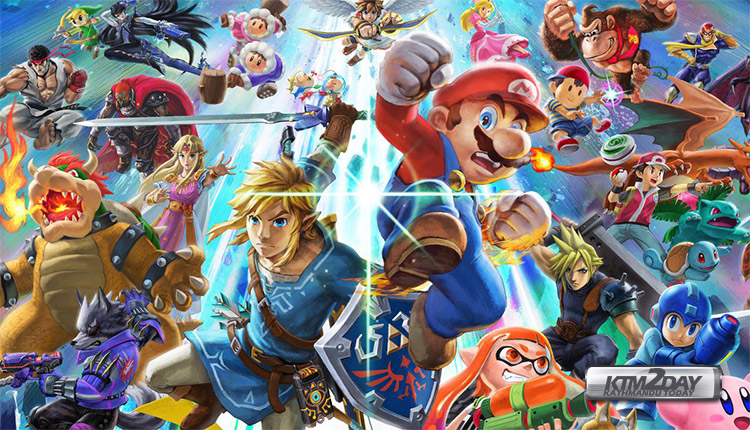 Nintendo Switch sales are expected to continue their upward course in the coming months, thanks to the excellent titles that are launched at regular intervals and keep the gamers’ attention immature.For example, take alook at Super Smash Bros Ultimate , which in 11 days managed to sell 3 million copies in the US and at the same time it is the leading video game of all time of Nintendo at a rate of sales for the European market!

Amazfit Zepp E launched with circular and square dial in…