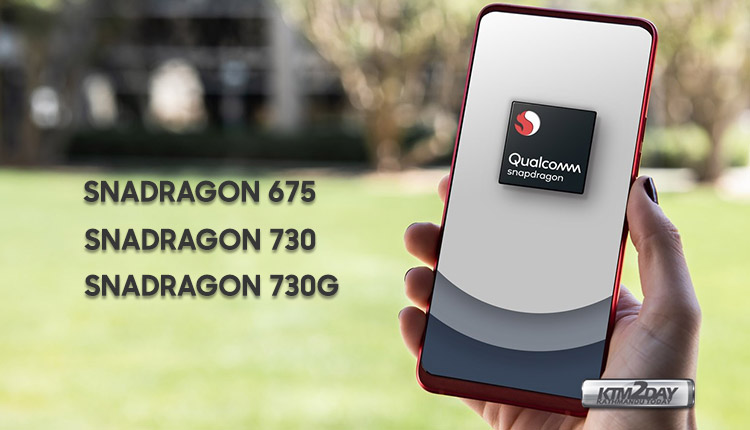 On Tuesday, Qualcomm announced the arrival of three new SoCs from the 700 and 600 series. The novelty includes the launch of the Snapdragon 665, 730 and 730G platforms, which incorporate some previously exclusive features only available to the 800 family.

According to the company, devices equipped with the new platforms will start to arrive in the first half of this year. Despite the availability of a number of new features, Qualcomm points out that it’s upto the manufacturer to choose what resources are going to be adopted in each product .

With Artificial Intelligence processing twice as fast as the previous generation, the Snapdragon 665 supports triple camera (telephoto, wide-angle and super wide-angle with 5x optical zoom) and up to 48MP. 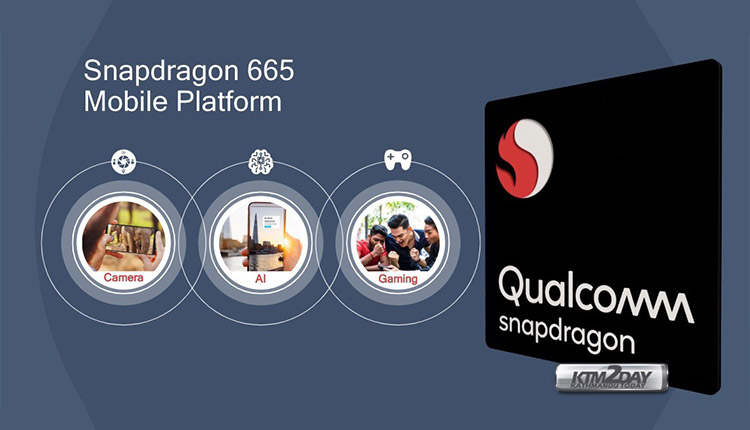 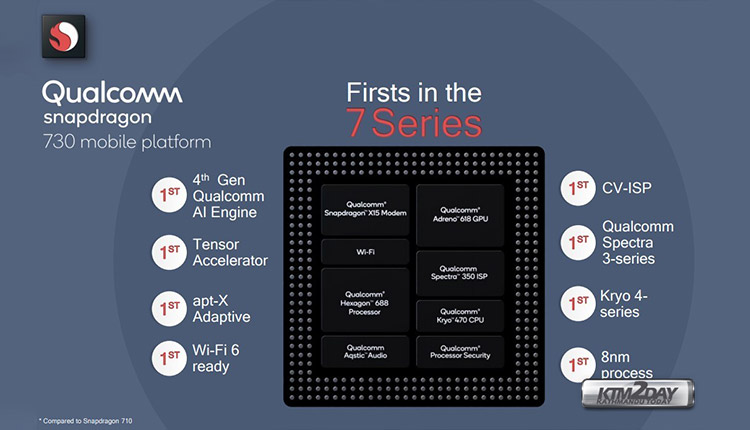 Between 2018 and 2022, 4/5 of downloads and 2/5 of game revenue will come from emerging markets. Ahead of this trend, Qualcomm announced the launch of a platform focused on gaming. 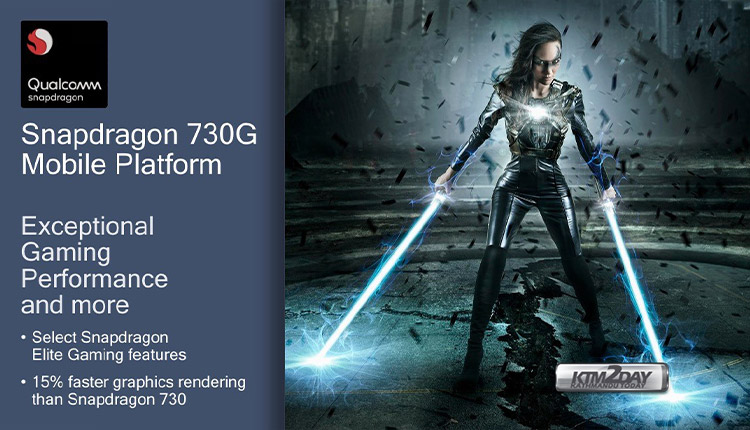 A feature called Wi-Fi Latency Manager, for example, compares latency from one network to another, selecting the best network to connect to. HDR Gaming supports more than 1 billion colors.

Qualcomm is also working in partnership with game developers to customize the platform especially for certain games.