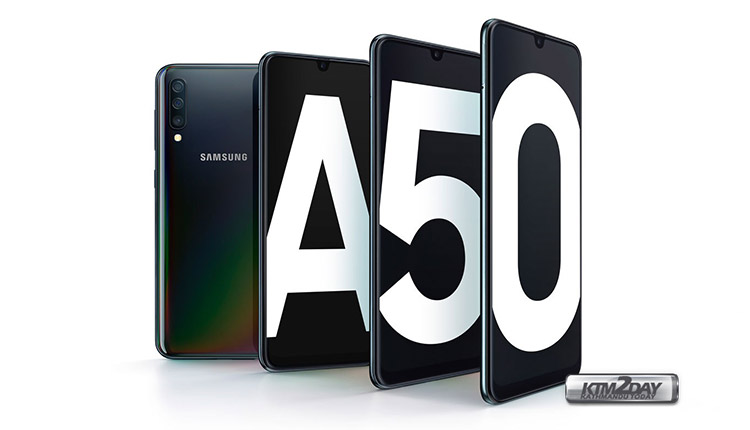 The Galaxy A50 is one of the new phones launched this year after Samsung reshaped the A-Series lineup. A new update is being released for the phone and brings some cool features.

The update comes as A505FDDU2ASF2 version and is just over 400MB in size. The change-log actually only says that the Security Patch was upgraded to June 2019 and that the stability of Knox Guard was improved. However, those who updated the devices say there is more. 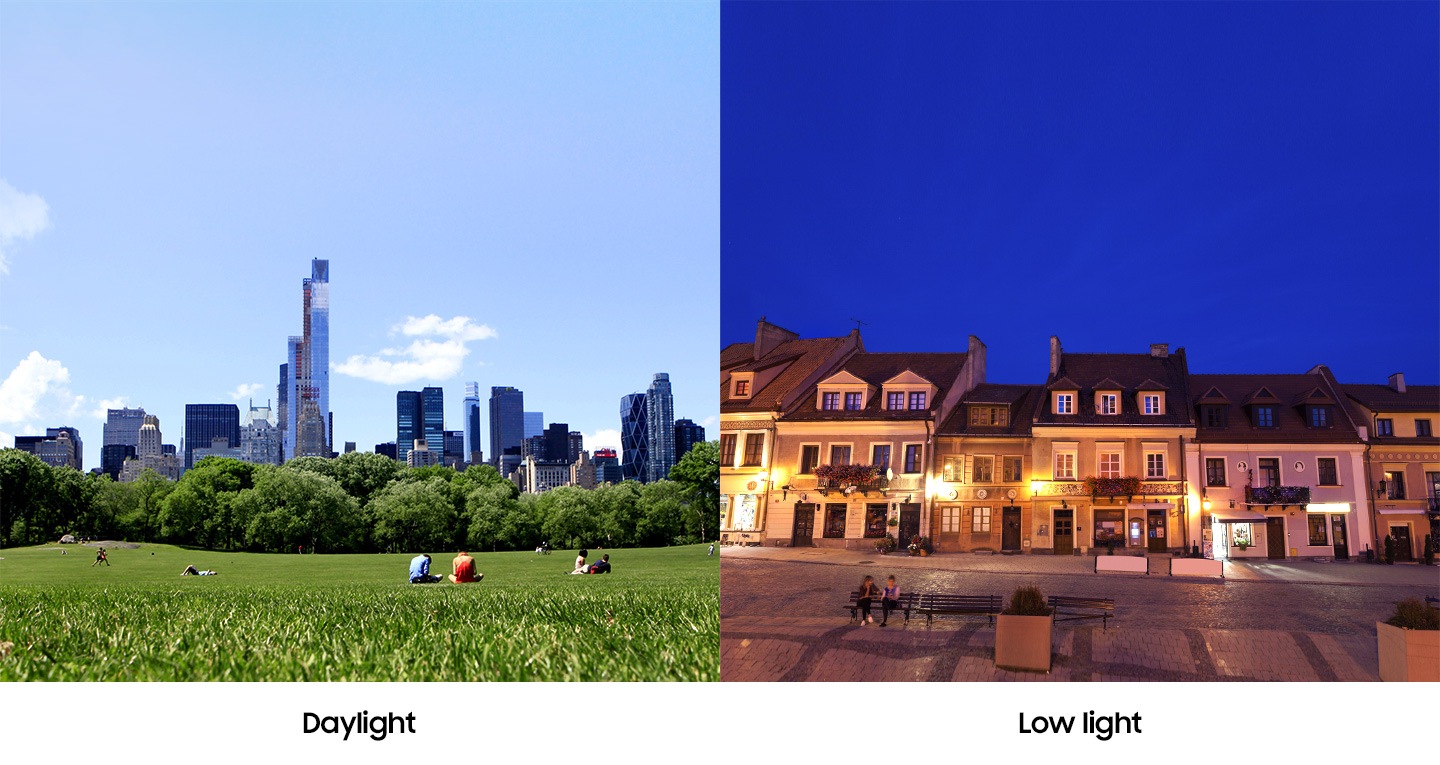 If you have not yet received the update, make sure that you have a System Update available in the phone settings. The Galaxy A50 comes equipped with the Exynos 9610, which is actually an Exynos 7 series chipset.

This unit features a 6.4-inch AMOLED Inifnity-U display that features a in-display fingerprint scanner. The A50 comes with 4GB / 6GB of RAM and 64GB / 128GB of storage. It features a 25MP selfie camera and 25MP + 8MP + 5MP triple cameras on the back.The devices comes with a 4000mAh battery .