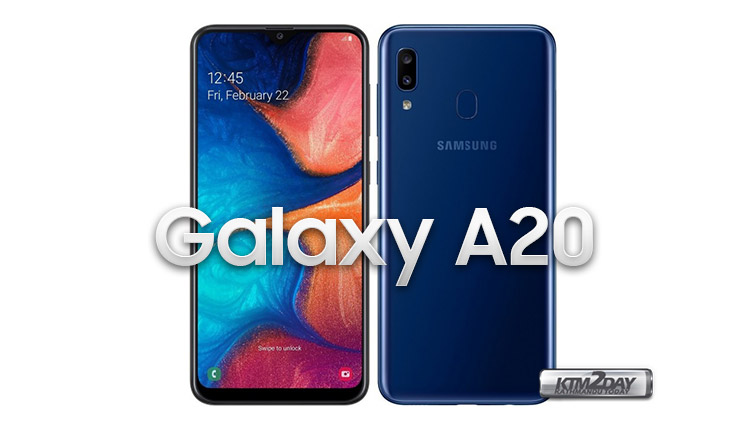 Samsung seems to have produced the set of A Series of smartphones for different global markets. As can be seen from recent developments , the company has launched the Galaxy A20 only in the Russian market.

The company launched the new A20 alongside the A30 and A50, which were also launched in Nepali market recently.

The A20 is a mid-range smartphone which key features include a 6.4-inch Super AMOLED display, Exynos 7884 processor, dual rear cameras and a 4,000mAh battery.

Samsung Galaxy A20 sports a 6.4-inch HD+ Super AMOLED display with a resolution of 1560×720 pixels. It is powered by the company’s own Exynos 7884 processor paired with an ARM Mali-G71 GPU. The device comes with 3GB RAM along with 32GB internal storage, expandable up to 512GB via a microSD card.

It runs Google’s Android 9.0 Pie operating system with the company’s own One UI skin on top. The Galaxy A20 is backed by a 4,000mAh non-removable battery.

Samsung recently launched its Galaxy A10, Galaxy A30 and Galaxy A50 smartphones in India.

The company recently launched the Galaxy A30 and A50 in Nepali market. 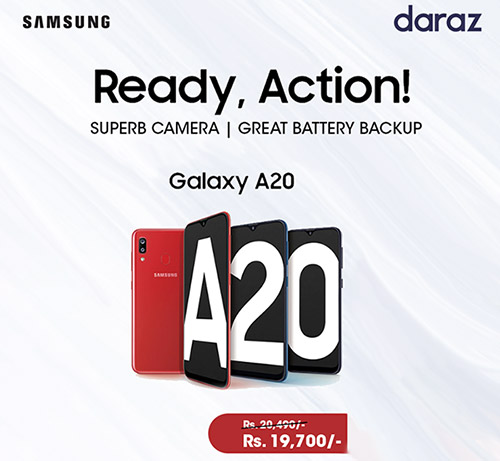 Samsung Galaxy A20 Price in Nepal

The Samsung Galaxy A20 debuted last month and has now arrived in India, which will become its first market. It is priced at INR12,490 (NRs 19,984) and will go on sale from April 10 through Samsung India’s online store, Samsung Opera House, as well as other online and offline retailers across the country.

Samsung Galaxy A20 has now been launched in Nepali market at a price tag of NRs. 19,490.