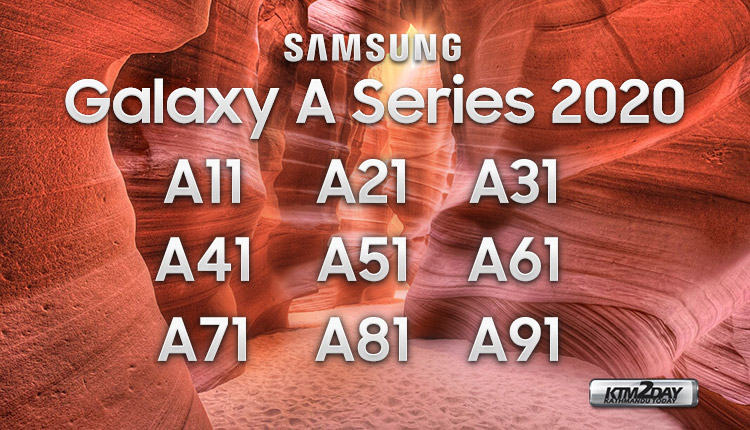 Samsung has just registered nine new trademarks at the European Union Intellectual Property Institute. Registered trademarks indicate that they are directetly meant for the successors of the Galaxy A family.

Earlier the models numbers of Samsung Galaxy smartphones came appended with the year of release so it was easier to figure out what year the device was launched e.g., Galaxy J7 2018.

Companies like Nokia has also opted for the numbering system for their model numbers with model names such as Nokia 6 representing the first release and its reiteration in the form of Nokia 6.1 and Nokia 6.2 .

As with patents, this trademark registration does not oblige Samsung to use these names. What this document reveals is that South Korea has taken the necessary legal measures so that no other may use these designations.