Home » Mobile Phones » EMUI 10 : Find out when your Huawei device gets Android Q!

EMUI 10 : Find out when your Huawei device gets Android Q! 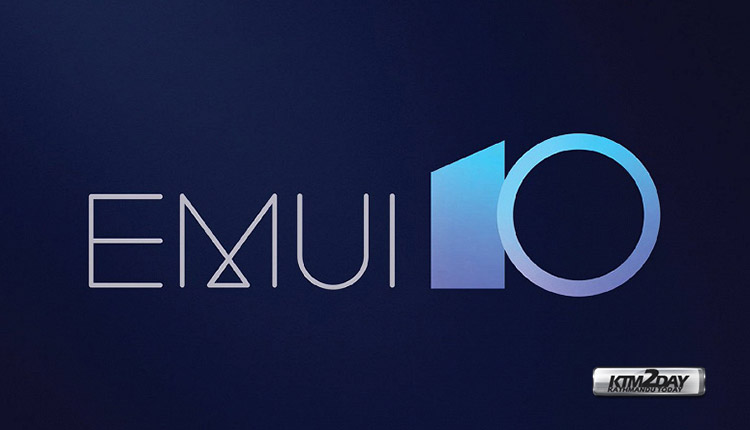 During the latest event, Huawei unveiled its new Harmony OS operating system. However, it became clear that the manufacturer has no plans to abandon Android yet, as it has also confirmed the arrival of EMUI 10, which will be based on Android Q.

Confirming the continued presence of Android on branded smartphones, users were immediately concerned about possible delays in the arrival of updates. However, it seems that this will not happen. The EMUI 10 launch roadmap for several Huawei / Honor smartphones has been published and the news is good.

It is important to note that these dates refer to the release of the EMUI 10 beta. Further, we do not know if there will be geographical restrictions on its release, or when the stable version may arrive for all users. 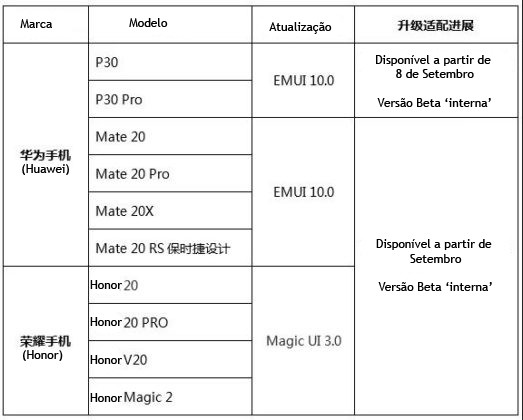 As you might expect, the first to receive the EMUI 10 will be the Huawei P30 Pro and P30 on Sept 8th . Over the next few weeks, the update will be available on other models from the manufacturer. 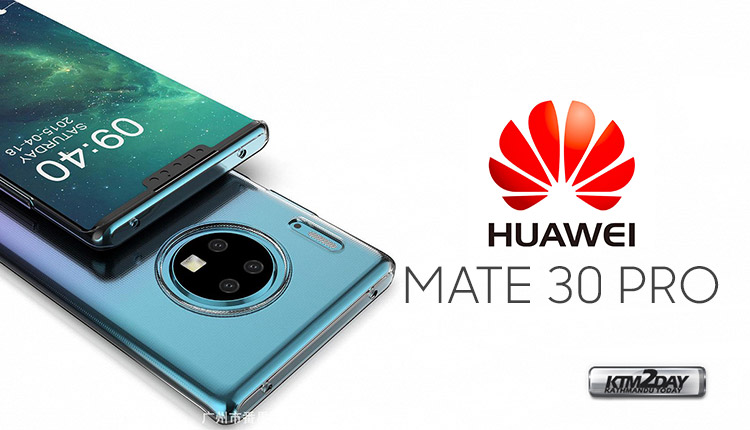 As has been tradition, the new Mate line smartphones will be the first to feature the stable version of the new Android. Thus, the Huawei Mate 30 and Mate 30 Pro will be elected to debut Android Q on smartphones from the Chinese manufacturer.

It was recently revealed that the two flagship smartphones will be presented on September 19th in Europe.

The stable version of Android Q for the P30 Pro is expected to be released sometime during October.