Nepalis can go to work in Malaysia from September 15 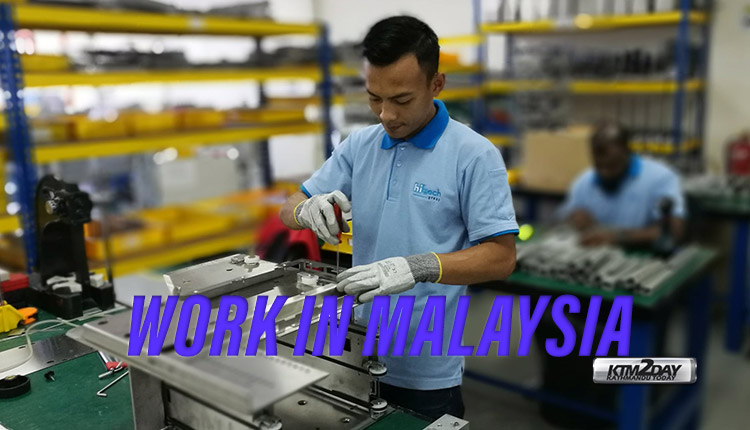 Labour officials of Nepal and Malaysia have signed a new agreement that is expected to resume migration of Nepali workers to the South-east Asian country from Sunday.

Ram Prasad Ghimire, head of Labour Relations and Social Protection Section at the Ministry of Labour, Employment and Social Security, and Malaysia’s Puan Betti Hassan, a secretary of the country’s human resources ministry, signed the agreement at the conclusion of a three-day meeting of the joint working group of both countries in Putrajaya.

Minister of Labour Employment and Social Security Gokarna Bista said Nepali workers would be able to go to Malaysia to work from Sunday. “In the first phase, the existing health check-up companies and visa processing companies will be allowed to process the documentation of migrant workers.”

Nepal had halted the process of sending workers to the Malaysian labour market in May last year, stating that private agencies were ripping off Malaysia-bound workers in the name of health and visa processing. 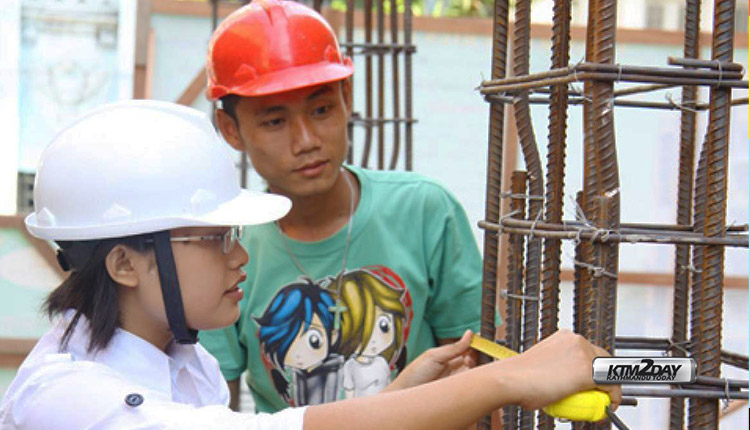 To end the syndicate in health check-up and visa processing system, the government had also finalised 122 health check-up centres for migrants going to Malaysia on July 6. These centres, however, have yet to receive authentication from the Malaysian government.

Today’s agreement has finally paved the way for manpower companies to send workers as per the revised labour pact signed by Nepal and Malaysia in October.

As per the agreement, employer companies from Malaysia — one of the preferred destinations of Nepali workers — will foot the bill of recruitment service, two-way airfare, visa fee, health check-up fee and security screening fee.

Malaysian firms will pay the salaries of workers through banking channel and will have to deposit wages on the seventh day of the month. The employer firms will also have to bear all the expenses related to accommodation, during the two-year contract period.

According to the agreement, if an immediate family member of a worker dies in Nepal, the company will have to allow the worker to return home on leave not exceeding 15 days. The agreement also states that the Malaysian government will provide equal treatment to Nepali migrant workers with regard to health insurance, accident insurance, social security benefits, security and other accidents.