Mobile PhonesAsus
By NewsTeam On Apr 9, 2019 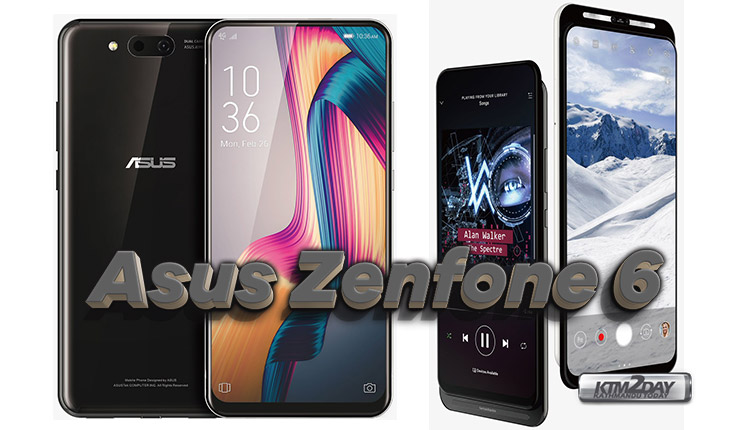 Asus Zenfone 5 is already over a year old, meaning it’s time for us to see a new product from the Taiwanese company. The company did not reveal its successor at Mobile World Congress, so it is believed that the Asian brand is cooking something extra special behind the scenes.

With the design evolution of Samsung and Huawei, Asus is also going for a slider design for their upcoming 5G-capable device and photography-focused smartphone.

In addition to the design, the renders also leaked some information about the specifications of the Asus device. A closer inspection of the renders of the 5G capable device reveals Harman Kardon-tuned speakers on the back plate of the slider that will reveal themselves if the user pushes the back of the device downwards. 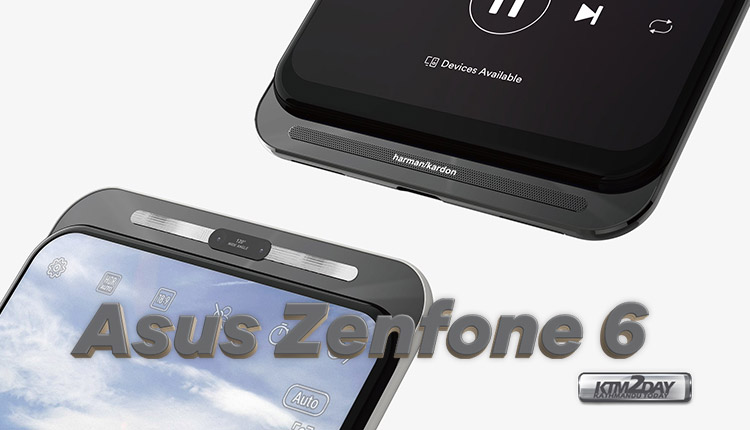 The same set of images also indicate a 120-degree super wide angle lens for the dual front camera that will reveal itself if the user pushes the front plate of the slider downwards. Though, the dual take on the slider indicates that the Asus device will offer three different states of the slider depending on the functionality which is different from what we have seen in the past.

The same set of leaked lenders have also revealed a dual camera setup on the back of the device along with a dedicated LED flash unit. The front of the device comes with a nearly bezel-less design with a thick chin at the bottom and rounded corners. Talking about the button placement, we can see the power button and the volume rocker at the right side of the device. If you are wondering about who could have leaked such high-quality renders and real word images of leaked Asus devices then you are correct if you are assuming it to be Evan Blass. Blass leaked the renders on his Twitter handle along with the real-world images pointing out that Zenfone 5 designer made the designs.

We were also able to spot the USB Type-C port on the back plate of the slider at the bottom of the 5G device. However, the Type-C USB port has to be aligned in such a way that the three states of the slider tech can function with the charging wire plugged in. Moving to the photography focused device, the basic device design is similar to what we have seen in the 5G-capable device by Asus but the display has more squared corners while it drops the rounded profile. 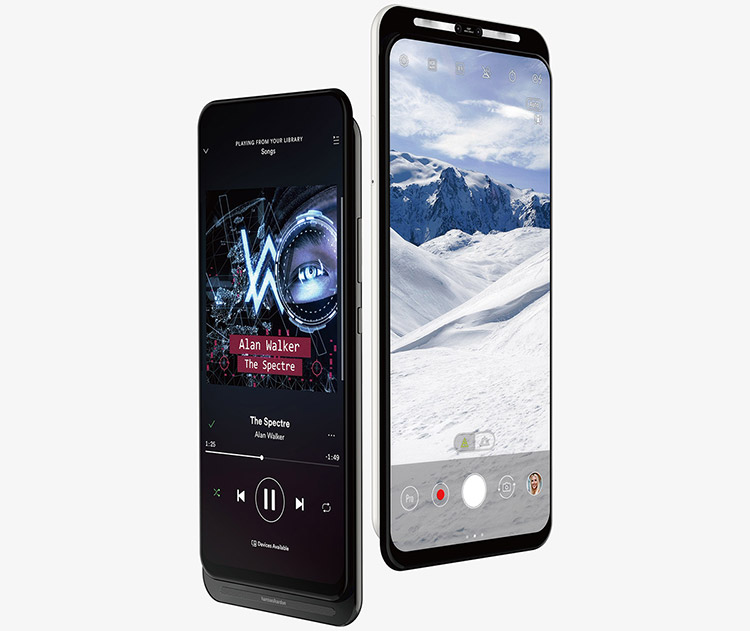 Other major changes that we saw in the renders is the presence of a set of dual LED flash units on the front along with a dual camera setup. The renders also indicate that the bottom portion of the back panel of the slider design is likely to be a screen providing additional touch controls depending on the app. The renders showcased a use case with the camera app while providing additional exposure compensation and zoom controls. The top side of the back panel also showcases a hidden speaker.

Moving at the back, the Asus device sports a fingerprint scanner and a dual camera setup with a dual LED flash unit in a horizontal setup just above the fingerprint scanner. The button placement of the device and USB placement is similar to the 5G capable smartphone. Last but not least, the renders of Asus devices also reveal that the dual camera setup on the back is likely to be a combination of a regular lens and a second sensor with a super wide lens.

ASUS is expected to announce the ZenFone 6 in Valencia, Spain on May 16 this year.

Asus Zenfone 6 with Snapdragon 855 launching on May 16

Asus teases Zenfone 6 with full display and SD 855, set for launch on May 16