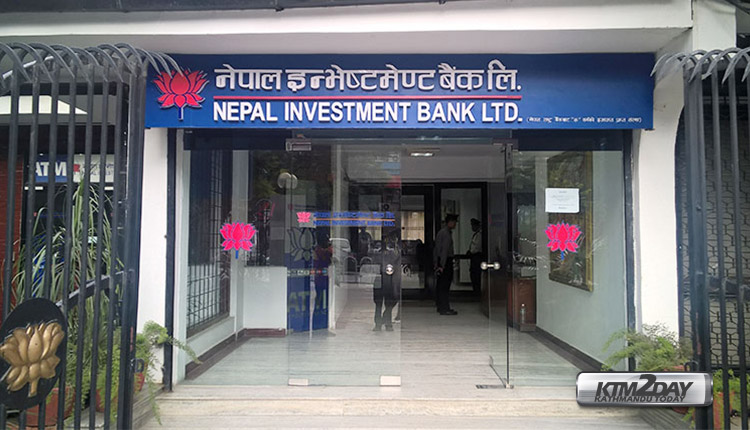 Commercial banks posted high profits for the first half of the fiscal year ended mid-January despite facing an acute shortage of loanable funds during the period.

The unaudited financial reports of 15 commercial banks show a staggering profit growth of around 30 percent in the first six months of the current fiscal year compared to the corresponding period of the last fiscal year.

While 13 commercial banks are yet to publish their financial reports for the first two quarters, 15 commercial banks posted a combined net profit of Rs17.55 billion compared to Rs13.53 billion in the same period last year.

According to bankers, a surge in business volume was the major reason behind the record growth in profits. “A majority of banks increased their business volume by increasing their loans and advances,” said Bhuvan Dahal, CEO of Sanima Bank. “As a result, they were successful in posting good profits.”

The combined loans and advances of the 15 commercial bank grew by Rs285.24 billion within a year while their combined deposits increased by Rs284.51 billion over the review period.

Also, demand for loans from the private sector was high despite the high interest rate charged by banks due to the increased cost of funds. “Credit demand was exceptionally high from sectors like hydropower, cement industry and hotels,” said Dahal. “Although business people complained of high interest on loans, demand for credit kept on increasing as they were able to pass on the increased cost to their consumers.”

Bankers also countered charges by business people that banks were charging high interest by saying that they were forced to do so because of the increased cost of deposits. “As banks had to pay higher interest to attract deposits, the cost of funds increased forcing us to charge a higher interest rate on our lending,” said Dahal. “A majority of banks have operated well under the spread rate of 5 percent allowed by the central bank.”