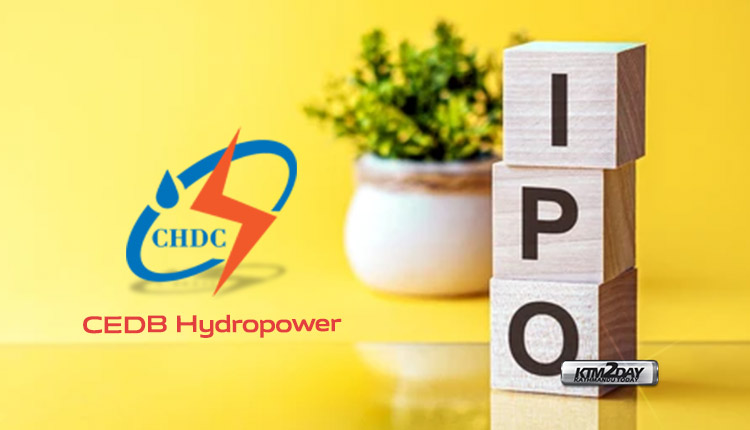 The IPO recently issued by the CEDB Hydropower has been distributed today at the Sunrise Capital office in Kamalpokhari at 11 am.

A total of 234,195 people have been lucky to obtain the shares of the company through lucky draw.

According to Sunrise Capital — 2,341,954 shares have been distributed to the applicants at the rate of 10 lots each.

The company had issued 2.341 million 954 shares which attracted a large number of applicants from the general public. The company received 10.52 times more applications .

Similarly, 125,911 shares have been distributed to the mutual fund and 50,365 shares to the employees, according to Capital. The company had issued a total of 2,518,230 shares to the general public and others.

How to check the IPO result ?

The IPO results can be viewed from CDSC website(https://iporesult.cdsc.com.np/), Sunrise Capital’s website(https://www.sunrisecapital.com.np/ipo) and using MeroShare app .