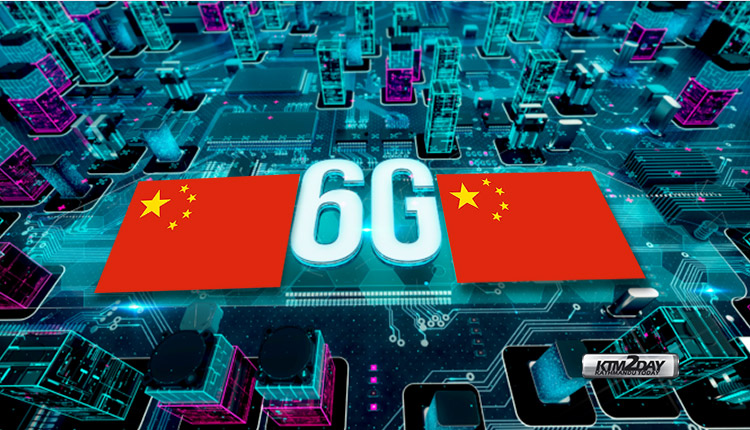 A Chinese lab claims to have made a significant advancement in 6G mobile technology as the country prepares to showcase its 5G technology at the 2022 Beijing Olympic Games.

The Lab has achieved a record wireless transmission speeds of 206.25 gbps. This is a global record for real-time wireless transmission, according to the South China Morning Post (SCMP), which reported on the work of researchers at the government-backed Purple Mountain Laboratories.

At the record speed the 6G network is able to download a complete 59.5-hour Marvel Cinematic Universe sequence in 4K in just 16 seconds, which is around 10-20 times quicker than the current 5G speed observed in China.

It’s been a bumpy ride for the global deployment of 5G for a variety of reasons, including high costs and conspiracy theories.

Since the start of the 5G deployment in early 2019, China has deployed over 1.4 million 5G base stations across the nation. 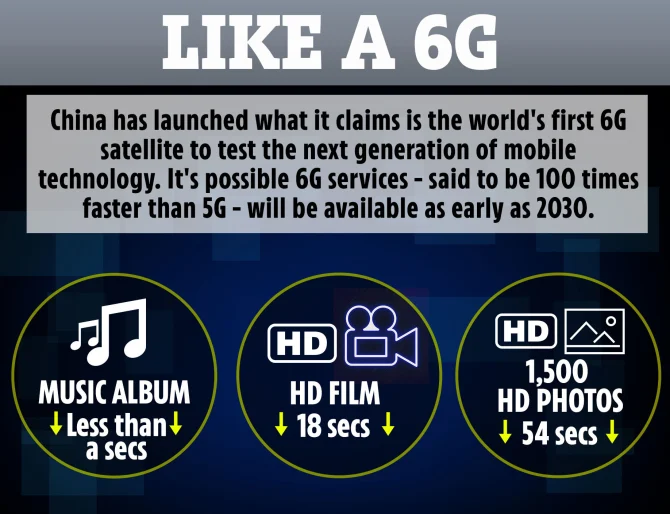 Ahead of this month’s Olympic Games, Beijing will seize the chance to showcase its 5G capabilities.

For the duration of the Games, which begin on February 4, the venues will be separated into three clusters in Beijing, Yanqing, and Zhangjiakou, which will be linked by a high-speed rail.

The Purple Mountain Laboratory stated on Tuesday that China has achieved the world’s fastest real-time transmission of terahertz wireless communication (THz) which is 10 to 20 times faster than the current available 5G networks.

The high-tech lab in Nanjing, the capital of Jiangsu Province in eastern China, has achieved real-time THz of 100-200 Gbps (gigabits per second) with a home-developed 360-430 GHz high-end wireless communication system.

Terahertz transmission technologies are essential for 6G networks, according to lab chief investigator You Xiaohu, and will be widely employed for quicker transmissions and new-type applications like augmented reality, virtual reality, and the metaverse.

It is also possible to employ terahertz technology to communicate in orbit as well as between satellites, as well as to eventually achieve integrated space, earth, and sea communication.