Coronavirus : Some recovered patients may have reduced lung function 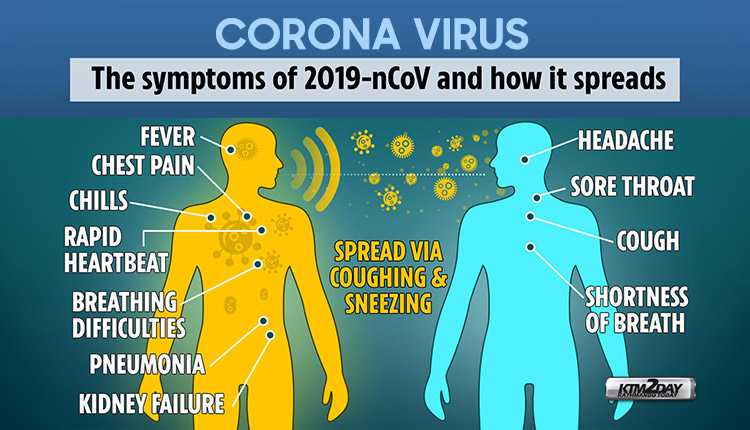 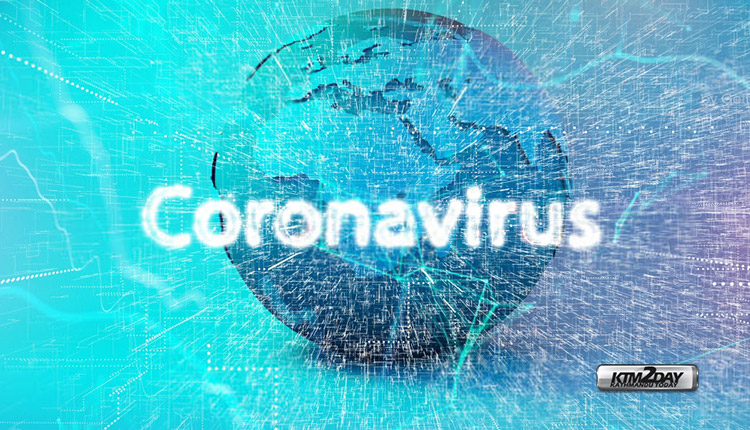 HongKong – Some patients who recovered from Covid-19 have suffered reduced lung function and now experience problems such as gasping for air when walking quickly, Hong Kong’s Hospital Authority has revealed.

The authority released its findings on Thursday after observing the first group of discharged coronavirus patients.

The city has so far recorded 131 confirmed cases of Covid-19, including three fatalities. Of them, 74 patients have been discharged while one probable coronavirus case has also recovered.

Dr Owen Tsang Tak-yin, medical director of the authority’s Infectious Disease Centre at Princess Margaret Hospital in Kwai Chung, said doctors had already seen around a dozen discharged patients in follow-up appointments. Two to three were unable to do things as they had in the past.

“They gasp if they walk a bit more quickly,” Tsang told a media briefing on Thursday. “Some patients might have around a drop of 20 to 30 per cent in lung function [after recovery].”
Tsang, who also heads an authority task force on the clinical management of infection, said these patients would undergo tests to determine how much lung function they still had. Physiotherapy would also be arranged to strengthen their lungs.
A review of lung scans of nine infected patients at Princess Margaret found patterns similar to frosted glass in all of them, suggesting there was organ damage.

But Tsang said the long-term effect on recovered patients, such as whether they would develop pulmonary fibrosis, a condition where lung tissue hardened and the organ could not function properly, had yet to be ascertained.

He said discharged patients could do cardiovascular exercise such as swimming to help the lungs recover gradually.
The city’s public hospitals are about to conduct clinical trials on remdesivir, a drug originally developed to treat Ebola, to see how effective it is on Covid-19.

Tsang said the drug had already been delivered to hospitals. Doctors would begin identifying suitable patients to join the trials, which were expected to begin in the middle of this month.
He stressed that the drug could lead to some complications, such as affecting liver function and leading to inflammation of the blood vessels.
Covid-19 patients are being treated with Kaletra, a drug originally for HIV/Aids; Ribavirin, which was also used for hepatitis C; and interferon.