Direct Flights between Nepal and USA in the near future 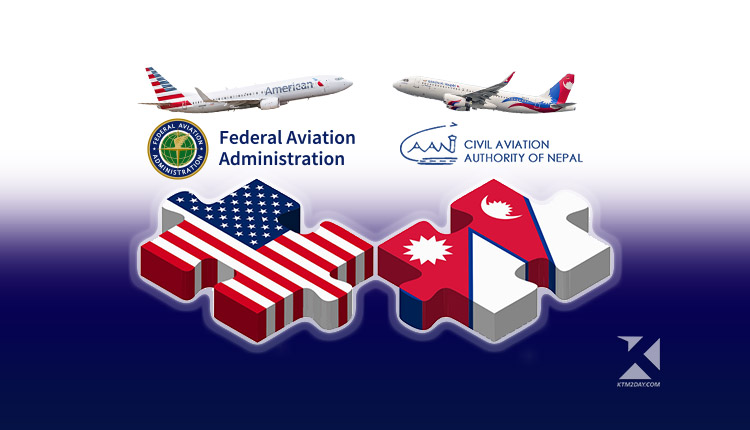 At the ICAO’s 57th Conference of Directors General of Civil Aviation for Asia and Pacific Regions in Incheon, Republic of Korea, the Civil Aviation Authority of Nepal (CAAN) and the United States Federal Aviation Administration(FAA) struck a first agreement, according to a senior CAAN official. Concurrently, the process for the flying agreement is reportedly being advanced.

There is no direct flight link between Nepal and the United States or the United States and Nepal at this time. According to the airline, travellers must pass through transit to reach their respective destinations.

With the initial agreement, the process of establishing direct flights between Nepal and the United States has advanced.

According to a CAAN source, this procedure will now be carried out in conjunction with the Ministry of Tourism. 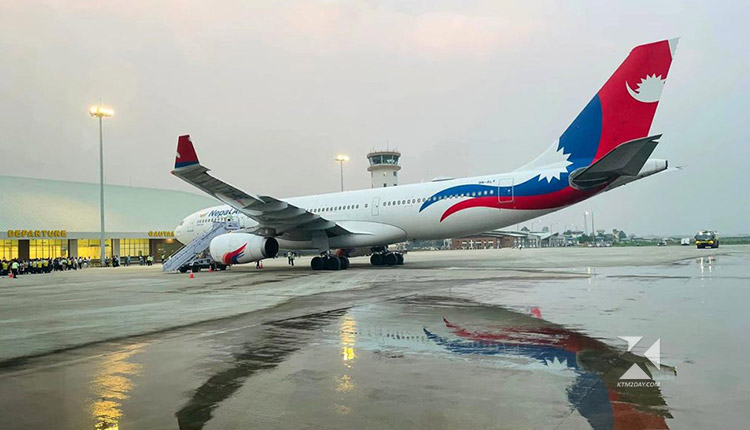 According to the source, the Federal Aviation Administration would conduct different aviation-related audits in Nepal prior to the launch of air service.

American and Nepalese airlines will be able to fly two-way flights between the two nations following the conclusion of the agreement procedure.

United Airlines, American Airlines, Nepal Airlines Corporation, and Himalayan Airlines are permitted to fly on behalf of Nepal, per the authority.

From July 4 to 8, the meeting was held in Incheon, Korea, with representatives from 39 Asia-Pacific nations and three special administrative units in attendance.