Gionee Max launched with Unisoc 9863A SoC and 5000 mAh battery 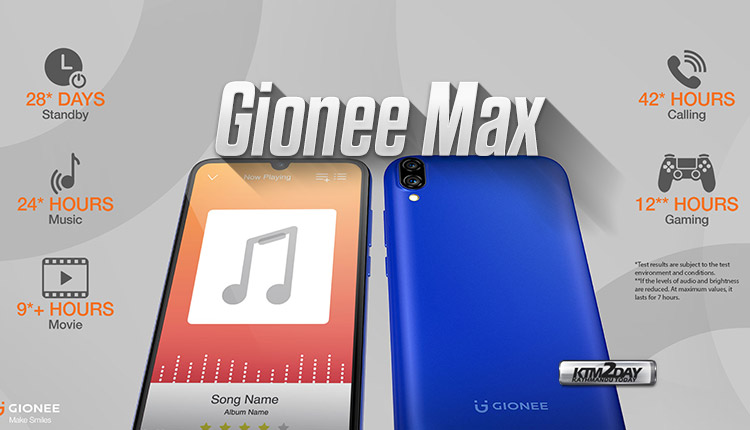 Gionee made a comeback with the launch of two phones : the company launched the Gionee M30 in the Chinese market and the Gionee Max in the Indian market.

The Gionee M30 was launched with monstrous 10,000 mAh battery and featured an average specs as seen in mid-range devices from early 2020. The Gionee Max launched in India is an affordable phone focused towards the consumers with lower budget hence it comes with lower specs.

The Gionee Max features a classic design as seen in handsets launched in early 2019. The design and look resembles to that of a Redmi Note 7 phone. The device has a thick bezels all around and a fairly thick chin at the bottom. 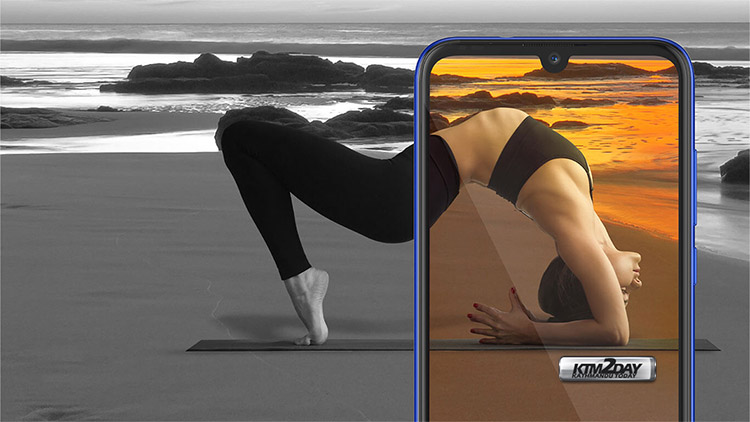 The Gionee Max features a 6.1-inch HD+ (720×1,560 pixels) display with 2.5D curved glass screen protection. The phone is powered by the octa-core Unisoc 9863A SoC, paired with 2GB of RAM. For photos and videos, Gionee Max has two cameras on the back and one on the front. The rear camera setup includes a 13-megapixel primary sensor that is accompanied by a depth sensor. On the front, you get a 5-megapixel selfie shooter housed inside the notch that also supports face unlock feature for added security. 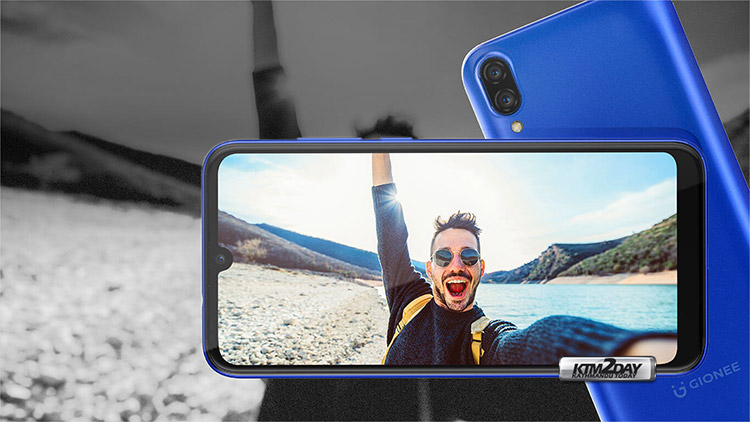 Gionee Max comes with 32GB of onboard storage that is expandable via microSD card (up to 256GB). It comes with a 5,000mAh battery and supports reverse charging. 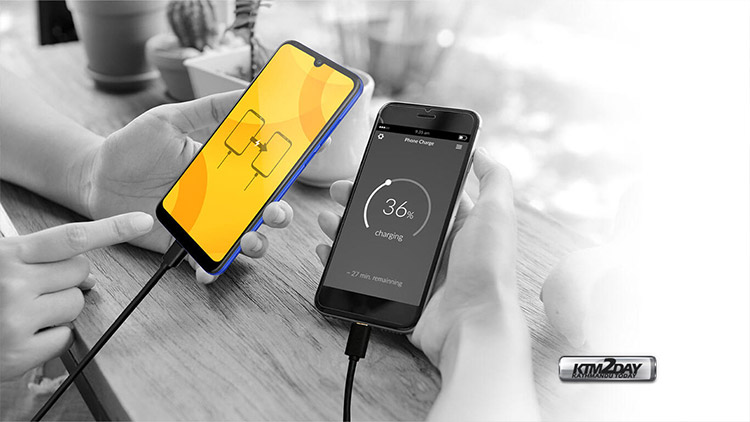 Connectivity options on the Gioneee Max include 4G LTE, Wi-Fi, Bluetooth 4.2, GPS/ A-GPS, a 3.5mm headphone jack, and a Micro-USB port for charging. Sensors onboard include proximity sensor and G sensor. In terms of dimensions, the Gionee Max measures 148×70.9×10.75mm and weighs 185 grams. 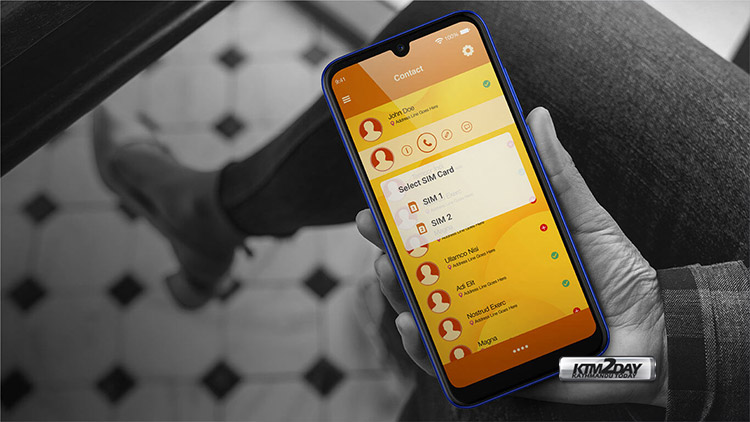 The Gionee Max has initially been launched and only available in Indian market. The company has priced the handset with 2 GB RAM and 32 GB internal storage at a price tag of INR 5,999 which is around NRs 9600.