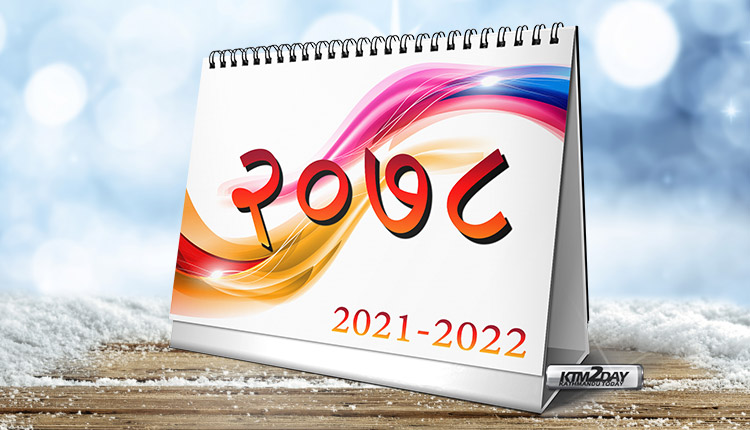 In 2078 BS, the government has added 5 more days to the list of public holidays. The Ministry of Home Affairs has published the information in the Nepal Gazette on Monday and has made a list of public holidays from Baisakh to Chaitra, 2078 BS. According to the list, the holidays of Raksha-Bandhan, Ghatasthapana, Chhath Parva, Maghe Sankranti, Republic Day and Democracy Day have been added.

Similarly, there will be a holiday on Democracy Day (February 19), Shivaratri (March 1), Women’s Day (March 8), and Phagu Purnima (March 17 in 56 hilly districts and March 18 in 21 Terai districts). By doing so, the total leave will be 67 days, but the final count will be limited to 64 days as public holidays of Constitution Day, Dashain and Tihar all fall under Saturday. 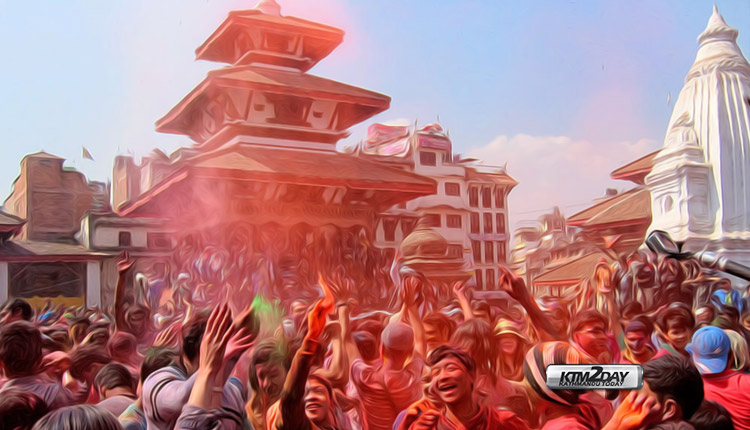 Apart from this, Gaijatra (August 23), Indrajatra (September 19), Ghodejatra (April 1) and Machindranath’s Bhoto will be held in Kathmandu Valley. Women will be given leave on September 9 for Haritalika Teej.

Similarly, educational institutions will be closed on February 6 for celebrating Basanta Panchami festival or Saraswati Pooja. On the International Day of Disabled Persons 2021, leave will be given to employees with disabilities on December 3.

Although the National Day for the Elimination of Racial Discrimination and Untouchability (June 4), Civil Service Day (September 7), National Unity Day (January 11) and Martyrs’ Day (January 30) will be celebrated as National Day, no public holiday will be granted.

It has been stated that the diplomatic missions of the government can manage the leave for a maximum of 18 days according to the leave of the country concerned.