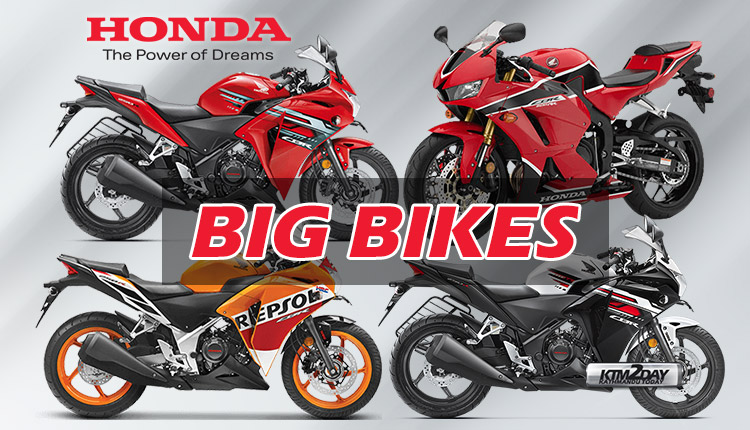 Honda is the most preferred two wheeler brand in the Nepali auto market. The popularity of this brand, which was introduced in Nepal six decades ago, is so high that even some consumers interchangeably use the word motorcycle for Honda.

Honda’s fleet includes smallest bike Navi to the big CBR 600 RR that has been available in the Nepali market for quite some time now. Similarly, in the scooter segment one can find from 110 cc Dio to 125 cc capacity Grazia BS6. The best-selling models on motorcycles include the Shine, Unicorn and Hornet models, while scooters are led by Dio and Grazia.

Syakar Trading Company, the official distributor for Nepal, has been promoting Big Bikes with six models ranging from 150 cc capacity off-road bike XR 150 to super sport bike CBR 600 RR in the Nepali market. For which, the company is also operating a separate showroom in Teku under the name of Honda BigWing. 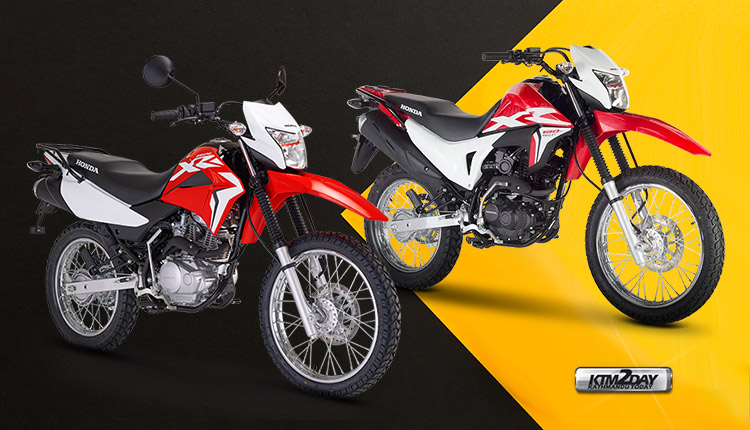 Cruiser bike H’ness CB350, which recently entered Nepal, and CB350 RS models of retro classic looks are also becoming popular. These bikes are priced at Rs 775,000 and Rs 799,000 respectively. Both the bikes are powered by a 350 cc engine with the same power and torque. Both the bikes have maximum power of 15.5 kW and torque of 30 Nm. 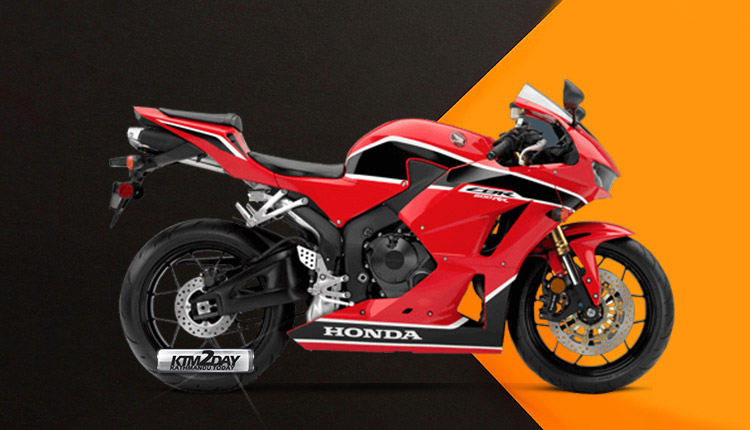 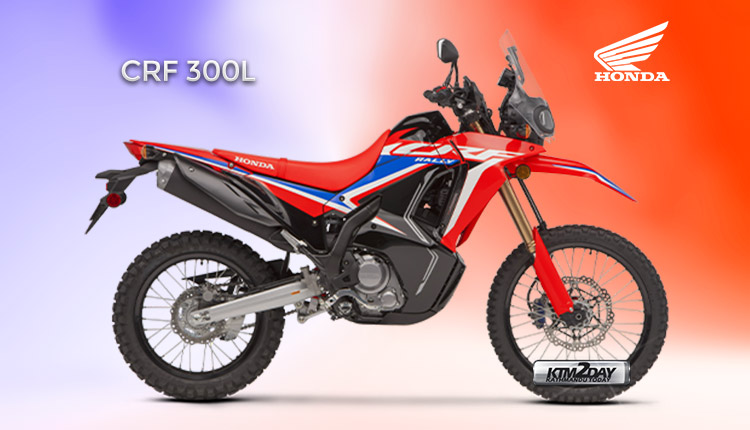 The Rally inspired bikes are heavily inspired from CRF450R motocross bike and comes powered by a 286 cc liquid cooled engine which is also BS6 compliant.