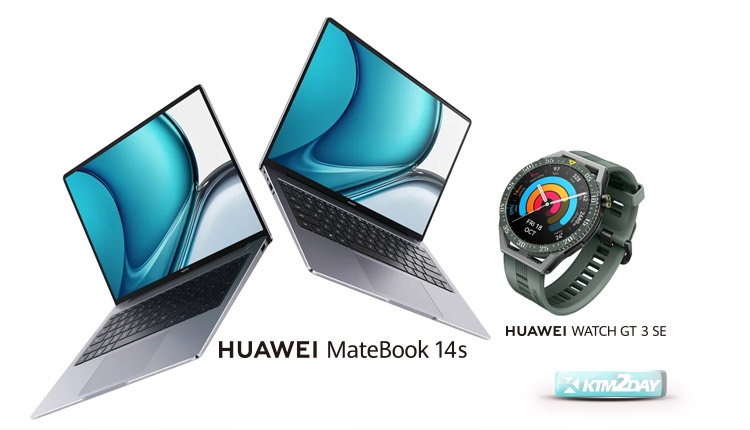 Sales of Huawei’s new 2.5K 90Hz touchscreen laptop has begun in Europe. The MateBook 14s 2022 features an Intel Alder Lake processor, as well as 16GB of RAM and a 1TB solid-state drive.

Huawei’s new MateBook 14s 2022 has begun shipping to European countries, with the United Kingdom as the first stop. This laptop is a 12th generation Core i7 upgrade from the original 14s.

The manufacturer promotes it as a PC suitable for online work, as it includes “Smart Conference” tools like FollowCam and Clean Voice and can establish a connected “ecosystem” with other devices like the P50 Pro or a MateView display. 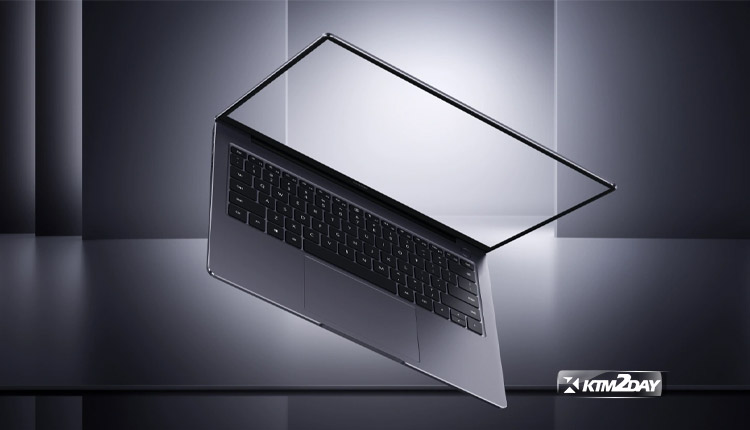 In addition, there is support for 10-point multi-touch and a full sRGB color gamut on the display.

The 12th generation Core i7-12700H CPU with Intel Iris Xe graphics are under the hood.

There is presently only one configuration available, which has 16GB of RAM and 1TB of SSD storage. The new MateBook 14s also includes a 720p webcam, a four-speaker audio system, a 90W GaN charger, and a 60Wh battery. 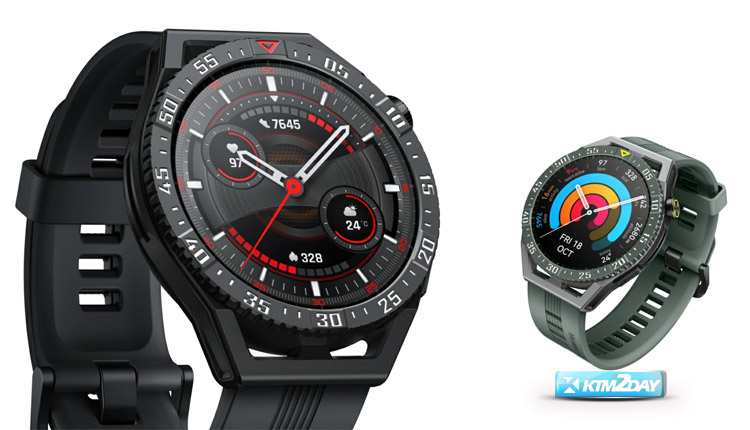 In addition to the digital crown on the right side of the wearable, there is a tactile button.

Just like other Huawei smartwatches, the Watch GT 3 SE includes Huawei TruSport, which can be used to get more out of your workouts and boost your overall athletic performance.

The smartwatch comes with more than a hundred unique sports modes. Health-related factors include measuring blood oxygen levels and checking the heart rate. Included too is Huawei’s TruSleep 3.0, which accurately documents your nighttime activities, including snoring and sleep babbling.

The Watch GT 3 SE has a potential battery life of two weeks under normal conditions and one week under extreme conditions.

Finally, the smartwatch has a water resistance rating of 5 ATM, making it a fantastic companion for a dip in the pool.

While it has not yet made an appearance on other retail channels like Amazon, it will join the new Watch GT 3 SE once it does.

Huawei Watch GT 3 SE is a cheaper and more lightweight alternative to the standard GT 3. On Amazon.de, it can now be purchased for €179, which is significantly less than the €189 asked for the non-SE version and the €319 asked for the most expensive Pro variant.