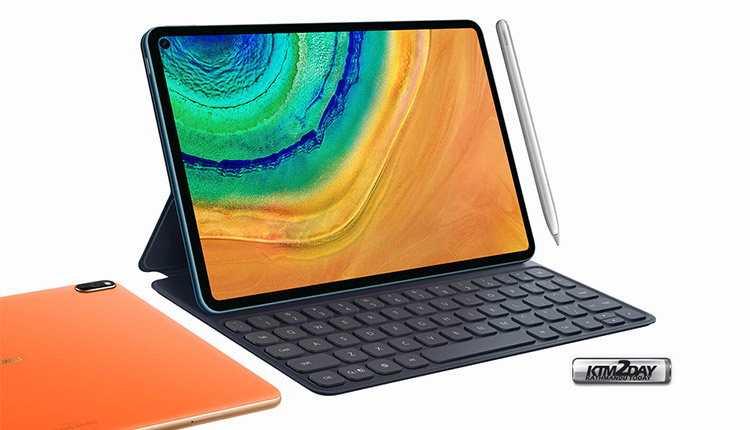 Huawei has started sales of a 5G version of the MatePad Pro that it launched in the Chinese market last year. The tablet is now available in other global markets and offers an alternative to Apple’s iPad Pro. 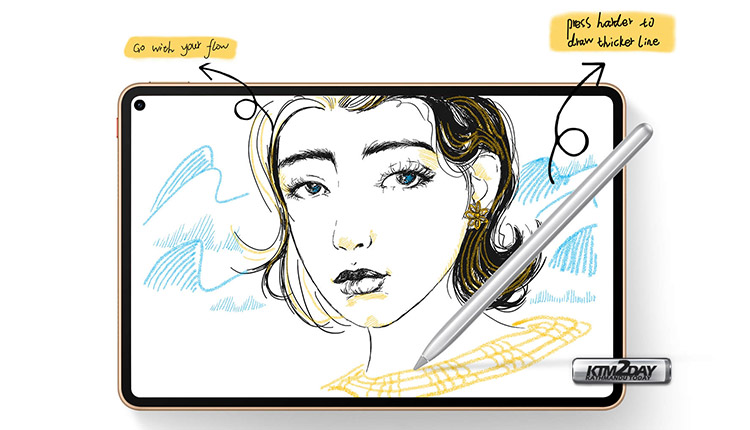 Like the iPad Pro, the 10.8 inch MatePad Pro is equipped with a keyboard and has stylus support in the form of the M-Pencil. The bezels are a lot thinner, so the front camera is incorporated into the screen in a hole punch display. The IPS LCD screen has a resolution of 2,560 by 1,600 pixels in a 16:10 screen ratio and occupies 90% of the front panel. The screen has rounded edges and has a round neckline for the 8-mp front-facing camera. 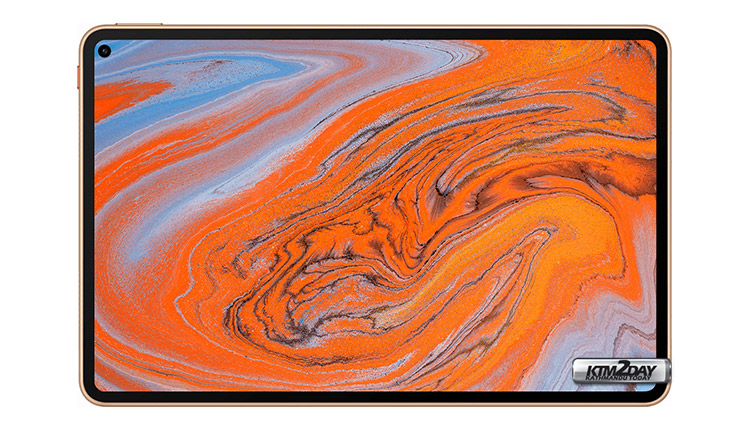 Under the hood is the Kirin 990 chip, which means this tablet can handle 5G. The tablet comes in several  configurations of RAM and storage with 6 or 8 GB of RAM and 128 or 256 GB of storage space. In addition to the 5G version, Huawei also sells models with regular 4G or wi-fi only. 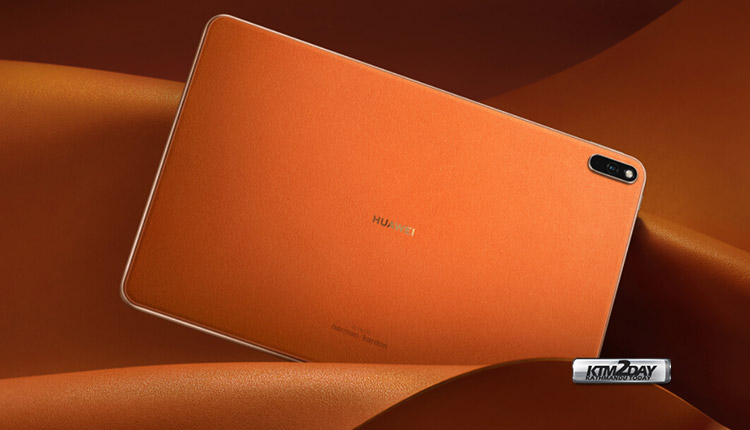 The tablet comes with a battery that has a capacity of 7,250 mAh. According to Huawei, the MatePad Pro is the first tablet with support for wireless charging. The tablet supports fast charging of 27 W and also supports  reverse wireless charging from other devices of 7.5 W.

One of the main features of the tablet is to support the active Stylus M-Pencil, which recognizes 4096 levels of pressure levels. The pen can be charged from the tablet without the use of wires. 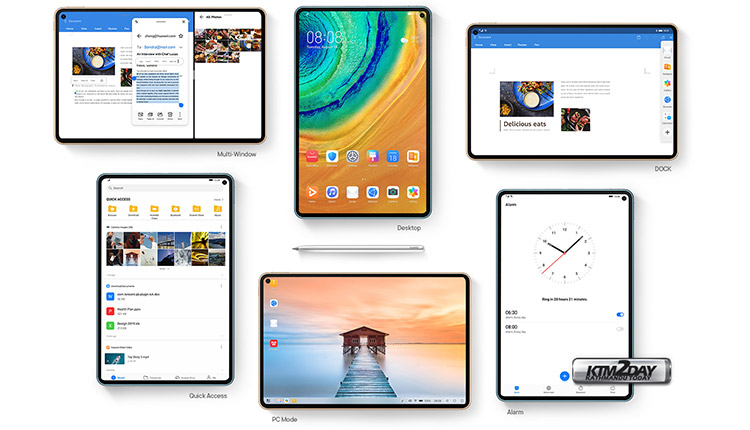 The M-Pencil can also be charged via the MatePad Pro when you stick it against the side of the tablet. According to Huawei, 30 seconds of charging is enough for 10 minutes of stylus use, while you can then continue for another 10 hours with an hour of charging.

If you have a compatible Huawei phone, you can mirror the screen on the MatePad Pro display, just like the MateBook laptops. Using the NFC feature one can reply to messages on the phone from the tablet or quickly move files between the two devices. The device runs Android 10 with an EMUI 10 UI. 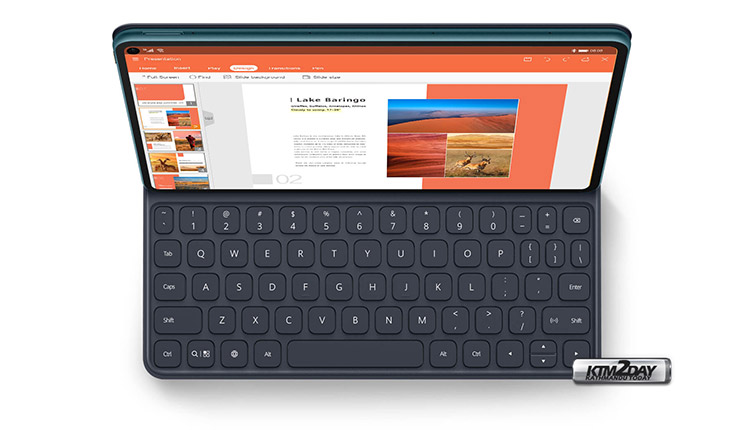 The tablet case is made of metal. The device on the rear has a 13-MP camera lens with an f/1.8 aperture. Unfortunately, the device is devoid of a fingerprint scanner and a 3.5 mm audio connector.

The MatePad Pro 5G is available from €799 for the variant with 265GB of storage and 8GB of working memory. If you want to save money, you can use the Huawei MatePad Pro with wi-fi only from €549.

Huawei presented the MediaPad Pro (5G) during a virtual press conference in which it also unveiled its new foldable, the Mate Xs,and new Wifi routers and laptops.