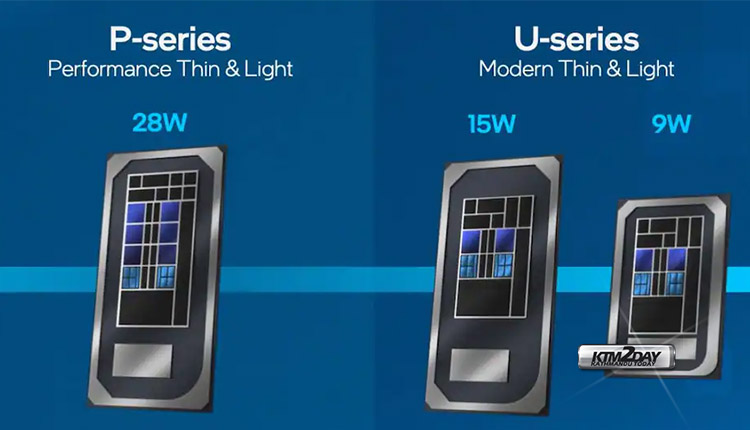 Intel is now set to target a much broader market sector after starting the generation with high-end desktop CPUs last year and unveiling high-end gaming laptop CPUs at CES in January. It is the first time that heterogeneous X86 P-cores (for power and efficiency) and E-cores (for power and efficiency) have been brought to a general market for laptops.

A total of over 250 laptop models are expected to come out with these processors in 2022, according to Intel. For example, there will be devices with folding screens, like as the Asus ZenBook 17 Fold that was unveiled at the CES show earlier this year. Workloads that benefit from high core and thread counts, such as 3D rendering and photo processing, as well as general productivity while multitasking, are said to perform better on the new processor. 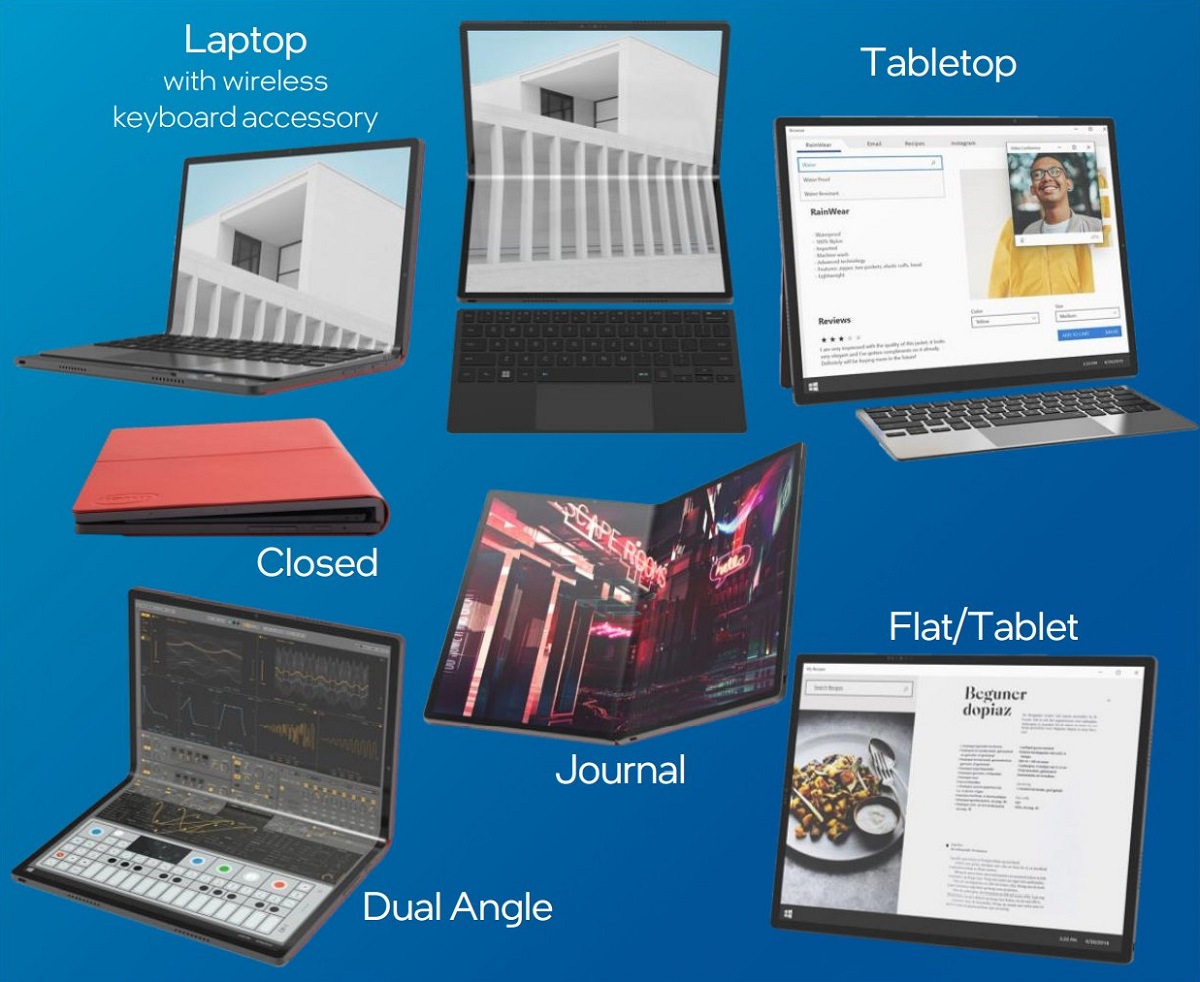 It will target the 28W “enthusiast thin-and-light” market using Intel’s new P-series classification. A total of six processors have been unveiled, ranging from Core i3 to Core i7. Increased thread counts are credited with delivering enthusiast-level performance and increased efficiency.

In contrast to the Core i3-1220P, the Core i7-1280P has a total of six P-cores with HyperThreading and an additional eight E-cores. Up to four Thunderbolt connections and partially integrated Wi-Fi 6e will be available to laptop manufacturers.

U-series will be offered in two different package sizes, one for ultra-portable devices that only require 9W of power and the other for ordinary laptops and desktop computers that require 15W of power, respectively. All seven new models range from the Celeron (one P-core, four E cores with no HyperThreading) to the Core i7 (four E cores with HyperThreading) (two P-cores, eight E-cores, 12 total threads). Thread Director is said to be the same in Intel’s latest CPUs as it was in its 12th Gen CPUs, which were released earlier this year. Based on the power and performance needs of the application, this is used to dynamically allocate tasks between the processor’s P and E Cores. The heterogeneous core architecture is compatible with Windows 10, but it isn’t optimized for it as much as Windows 8 and Windows RT.