The upcoming iPhone 13 would support satellite communication to make calls and send messages when there is no cellular coverage, according to a report by Ming-Chi Kuo. The analyst has a very good reputation when it comes to advancing Apple news, thanks to his sources in asian production lines.

The iPhone 13 would connect with low-orbit satellites that offer calling and data connection services. The first time it became known that Apple was investigating the technology was in 2019 through a report by Mark Gurman in Blomberg.

According to Kuo, they would achieve this through a modified version of the Qualcomm X60 chip that would support connections with satellites travelling in earth’s lower orbit. It’s unclear whether Apple would offer the service for free, limited to its own services or be an extra subscription offered by the company itself or through third parties. 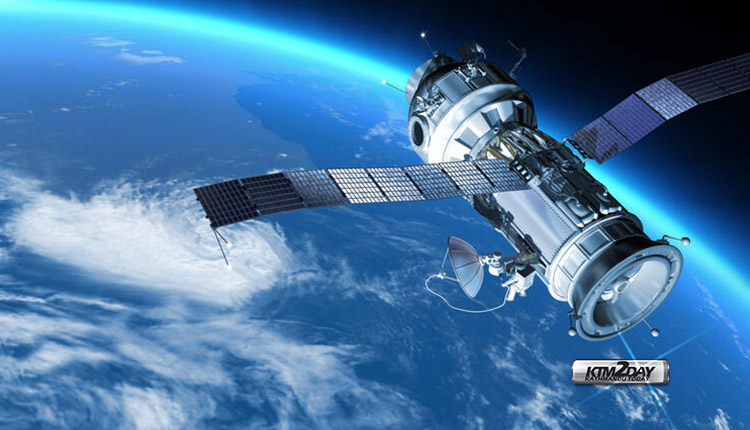 The technology used for data or voice connections with satellites in low orbit is similar to that used by SpaceX’s Starlink, but with significant differences to be able to operate from a device as small as the iPhone 13. Should the rumor come true, Apple would use carrier Globalstar, as Qualcomm has worked with the company to have its X65 chips support communication with the vendor.

According to Kuo, the impact on the industry of using satellite communications on smartphones like the iPhone 13 would be great. “Similar to what happened with mmWave 5G,” he explained in his report. According to the analyst, Apple has created an internal team for the research and development of related technologies.

In the future, the company would supposedly incorporate voice and data communication with low-orbit satellites into more devices, to deliver innovative experiences. This would include the augmented reality glasses that Apple has supposedly been working on for years.