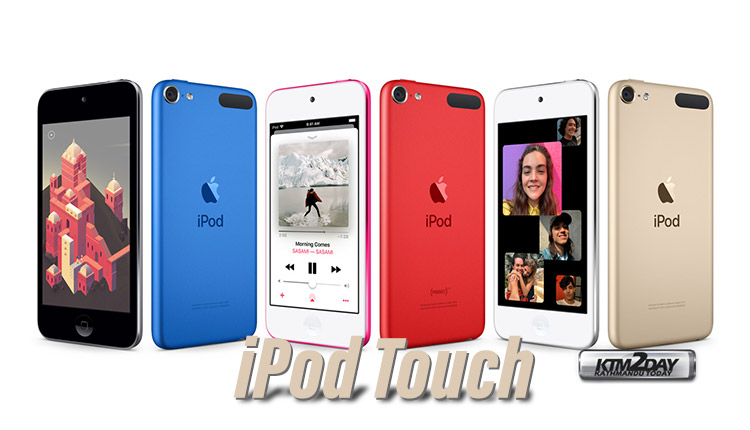 The new iPod Touch comes with a A10 Fusion processor that is present on iPhone 7 and iPad (2018) . Apple seems to be a fan of this chip as it performs similarly to the Core i5 and i7 sixth generation notebooks (U series).

The A10 Fusion makes the iPod Touch compatible with ARKit’s augmented reality . In addition, it ensures performance up to 2x faster and graphics up to 3x better, according to Apple; this is in comparison to the iPod of the previous generation , released in 2015 with processor A8.

In addition, the 7th generation iPod Touch offers a new 256GB storage option. This will be useful for some services of the manufacturer, such as Apple Music and the future Apple Arcade , a subscription service that will give access to more than 100 new and exclusive games.

Other than that, the hardware is basically the same as before. In this new version we have a 4-inch Retina screen, 8-megapixel rear camera, and 1.2MP FaceTime HD camera for 720p videos. 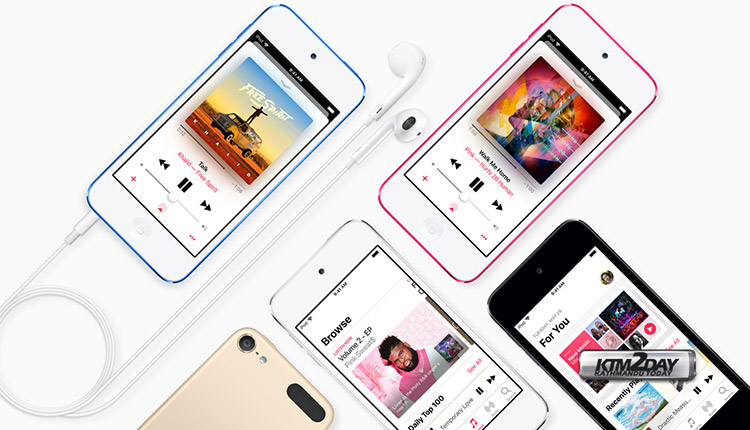 The new iPod Touch is “the most affordable iOS device,” says vice president of marketing Greg Joswiak in a statement . However, this does not mean that it will be cheap in other global markets.The prices in the US are given below:

The 7th generation iPod Touch is available in 28 countries, including the USA, in six different colors: pink, silver, space-gray, gold, blue and (Product) RED. The purchase of the red model contributes to the Global Fund to Fight AIDS.