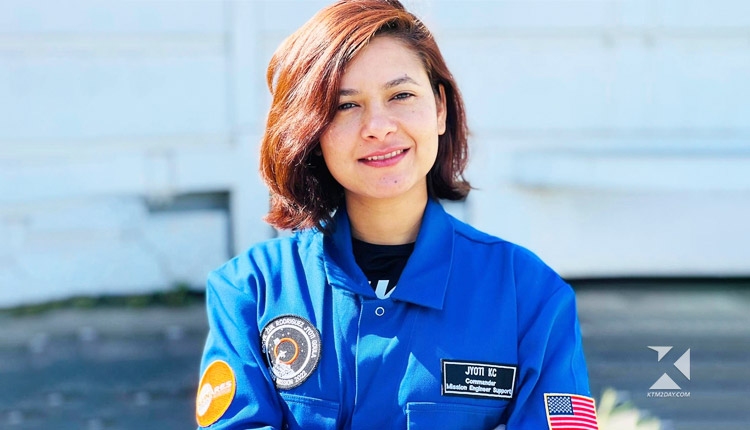 Jyoti KC, who is currently living in the United States, has become the first Nepali astronaut. With the recognition of an analog astronaut, she became the first astronaut from Nepal.

Posting on social media, KC said that she has recently become the first Nepali-American astronaut by completing the training of an analog astronaut.

She said she was accompanied by crew members from the United States, Mexico and Poland during the two-week training in Poland. 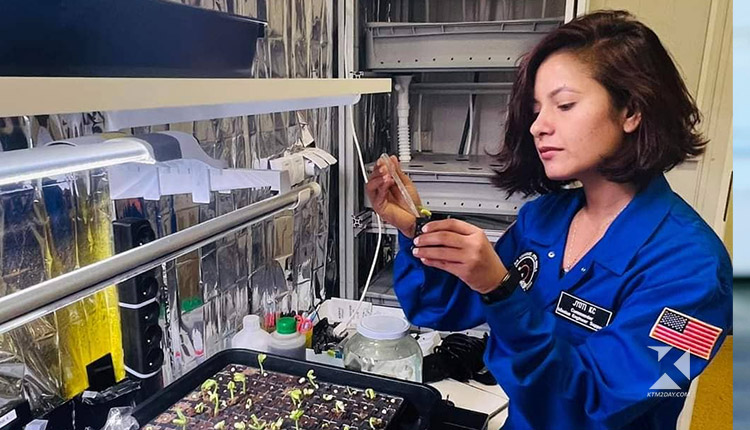 During the training, they were trained in robotic equipment, vehicle, habitat, communication, power generation, design, aero and hydro plantation.

KC, who went to the US five years ago after winning the DV lottery, is currently serving in the US Air Force.