Samsung Galaxy A14 5G launch imminent, to be the brand’s cheapest 5G phone 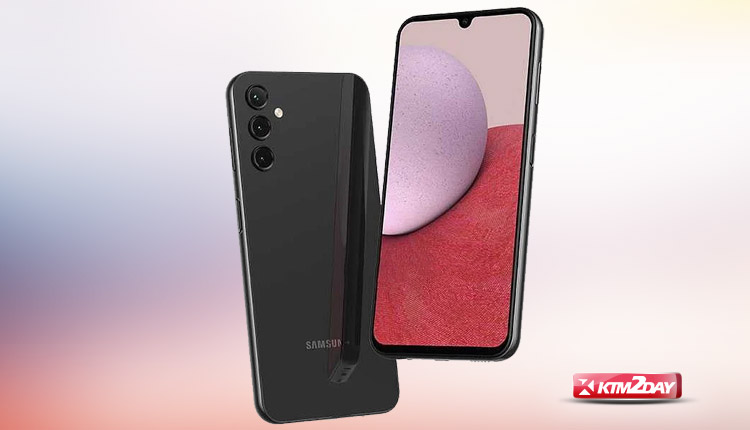 In the near future, Samsung will release a new smartphone in the A series. The Galaxy A14 5G was recently detected on a certification website, suggesting that its release is imminent.

On the Bluetooth Special Interest Group website, the brand new Galaxy A14 5G has recently been discovered (Bluetooth SIG).

Since the database also provides model numbers for different regions, this could mean that the South Korean tech giant’s future mid range handset will shortly be arriving in a variety of markets. 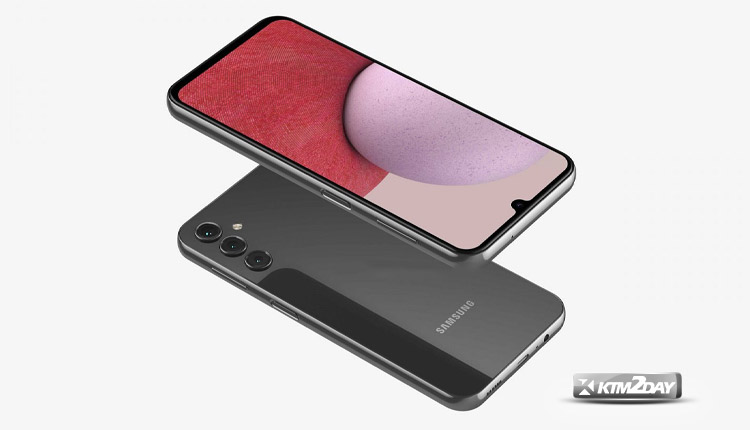 In addition, the Galaxy A14 5G’s official nomenclature has been confirmed by its appearance in the Bluetooth SIG database.

This listing doesn’t tell much about the smartphone itself, unfortunately, except than its name and availability across numerous markets.

We don’t know much else about it at this time, but we do know that it will have Bluetooth 5.2 connectivity, and we have some hints about its characteristics from prior reports.

The out-of-the-box operating system is One UI 5.0, which is based on Android 13.

The front of the smartphone will reportedly be an Infinity U screen.

On the other side, there may be three cameras in the device’s back. Additionally, a 3.5mm headphone connector and a USB Type C port for charging and data transfer are included.

We hope to have more news to share with you soon regarding the impending release of this product.