Home » Mobile Phones » MIUI 12 will be available for 47 devices, Redmi K20 first on the list

MIUI 12 will be available for 47 devices, Redmi K20 first on the list 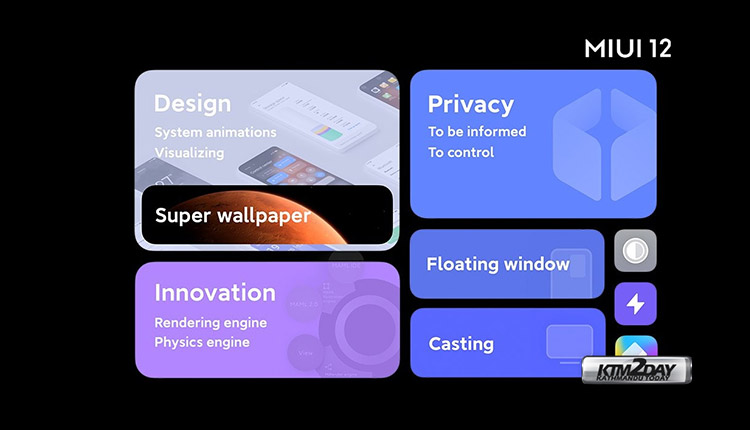 As with the arrival of all major updates, users are eager to know when their smartphone will receive the new MIUI 12, or at least whether it is included in the list. Contrary to what happened during the presentation in China, Xiaomi decided to be more cautious with the dates revealed for its global version.

The Chinese tech company has announced that Xiaomi phones including Mi 9, Mi 9T, Mi 9T Pro, Redmi K20 and Redmi K20 Pro will be the first to start receiving the latest iteration of MIUI by the end of June as per company’s first roll-out plan.

In the second phase, the remaining 42 devices will receive the MIUI 12 update whose roll-out dates will be later announced by the company.