With effect from the Nepali New Year 2079 BS, the Nepali government is prepared to implement Nepal Pollution Standard 6 (NPS 6). It has been announced by the Ministry of Environment that the new pollution limits would be applied in the new year, stating that the discussion has reached its conclusion.

As of Bikram Samvat 2069 BS, there has been no new standard implemented since the implementation of the ‘Nepal Pollution Standard 3’ in that year. It has been more than a year since India began producing all of its automobiles in accordance with the BS6 standard, and Nepal is likewise jumping from NPS3 to NPS6 standard. Large commercial vehicles will not be subject to this new requirement until later in the year. No decision has been made on whether or not to impose new standards in the motorcycle and automobile segments starting in Baishakh. However, preparations are being made.

What exactly is Nepal Pollution Standards?

The Government of Nepal has established emission guidelines that take into consideration both the manufacture and import of cars. It regulates the emissions produced by engines found in both gasoline and diesel cars. Pollution is determined by the amount of smoke released by each vehicle when it is in operation. 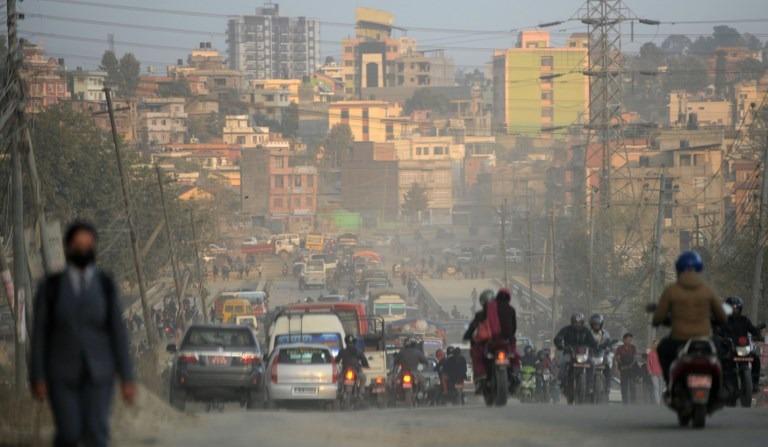 According to Nepal Pollution Standards 3 and 4, the amount of sulfur in the smoke emitted from any vehicle powered by an engine is 50 parts per million (ppm). While according to the new NPS 6 standard the amount of emission will be lowered to 10 ppm.

The new standards are currently being met by the vast majority of four-wheelers sold in Nepal. Beginning in the first quarter of 2021, all vehicles will be manufactured in accordance with the BS6 standard. Motorcycle dealers, on the other hand, have only sold a handful of models available on the BS6 platform.

KTM is the only company that has made all of its models accessible with the new BS6 engine. Two wheelers on the BS6 platform have been made available by Honda as well as Yamaha, and the TVS NTorq scooter with a BS6 engine is widely accepted model in Nepali market.

According to industry estimates, the BS6 motorcycle is 12 to 20 thousand rupees more expensive than the BS4 motorcycle.