Monday saw the debut of the Moto G42 in India. Motorola’s latest entry in the low-cost smartphone market is the device in question.

Also, it is the successor of the Moto G41, which was launched in Europe, Latin America, and the Middle East last year, but didn’t make its way to India.

Triple-cameras on the back and a 20:9 AMOLED display characterize the Moto G42. In addition to the Snapdragon 680 SoC and 20W fast charging, the phone is powered by an octa-core Qualcomm processor. 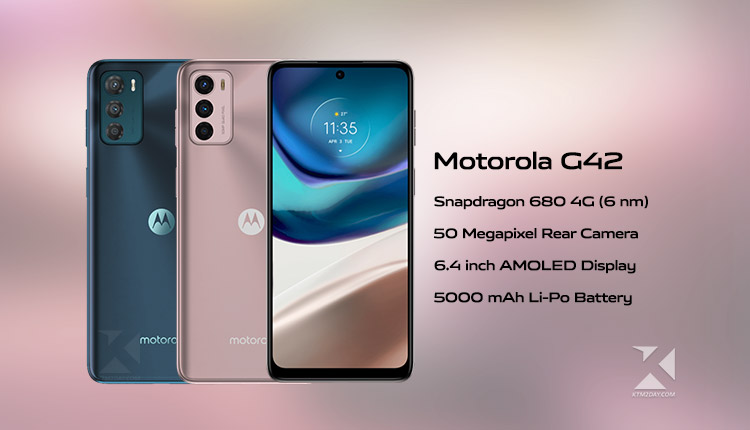 There is an Adreno 610 GPU on the phone, as well as 4GB LPDDR4x RAM. It has a 50-megapixel primary sensor with an f/1.8 lens, as well as an 8-megapixel ultra-wide and depth camera, and a 2-megapixel macro camera.

The Moto G42 has a 16-megapixel front-facing camera with an f/2.2 lens for taking selfies and video chats.

In addition to 64GB of built-in storage, the Moto G42 has a dedicated microSD card slot that can hold up to 1TB of additional storage. 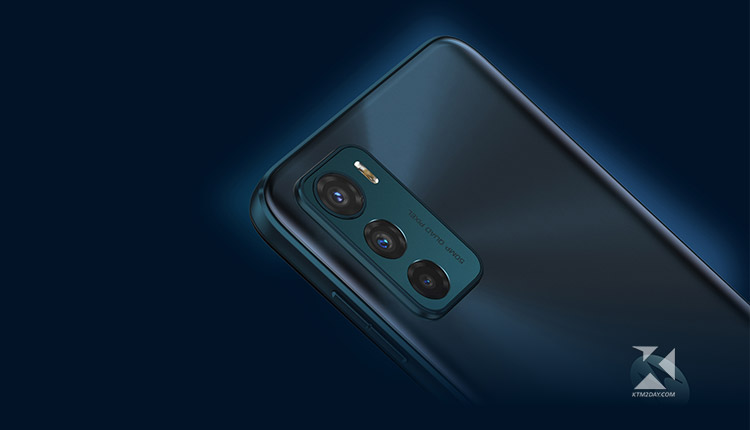 Along with these other features, there is an accelerometer, gyroscope, light, and magnetometer on-board as well. An additional fingerprint sensor is also included in this model.

Dual stereo speakers and Dolby Atmos compatibility are included in the Moto G42. The phone is water-resistant, with an IP52 rating.

Motorola’s Moto G42 costs Rs. 13,999 in India for the 4GB RAM + 64GB storage model. Starting on July 11, the phone will be available for purchase on Flipkart and at certain retail locations in India.