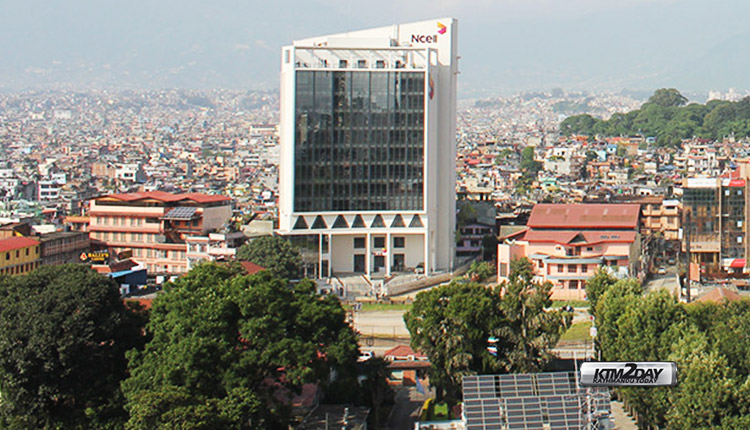 Ncell Axiata Limited as a part of its Corporate Social Responsibility (CSR) initiative, has taken up the responsibility for building and maintaining of iconic Lainchaur ground at the heart of the city. With the aim to greatly benefit the people of Kathmandu, the building of the iconic Lainchaur Green Park will contribute to the making of a clean, green, and healthy city.

The park is being built at the Lainchaur ground of Kathmandu Metropolitan City, Ward 26 and it will include features such as a mini football ground, basketball court, open gym, children’s play areas, and green garden, among others. The green park is being constructed in a 54,921 sq ft. area.

Currently, after completion of the ground clearance, ground excavation work is underway. Traditional stone spout, parking facility for visitors, facility of restrooms, and provision of solar lights for the park even during night time are some of the additional features of the park. 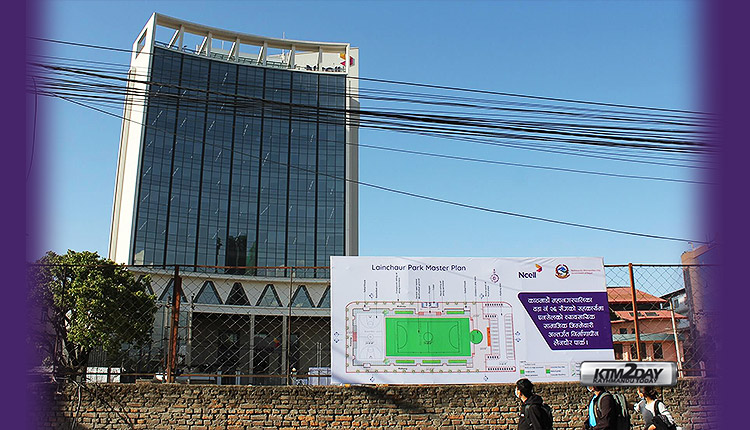 Andy Chong, CEO of Ncell, sharing his excitement said, “Ncell has been implementing various initiatives under our CSR, contributing in socio-economic development prioritizing environment/climate action under our sustainability and CSR. This greening initiative will contribute a healthy environment for the community as a whole and support to deliver Ncell’s climate action goals. We are glad to collaborate with the government and contribute towards the development of green park which will be an exemplary park at the heart of our city.

Khyam Tiwari, Chairman of Kathmandu Metropolitan City, Ward 26, further said, “We are very much thankful to Ncell for this association. We will be extending any necessary support for successful implementation of this project which will be a great asset of our community and ward for developing a green and healthy city.”

As a responsible corporate citizen, Ncell has been placing top priority on climate action and the environment apart from the education and health sector to contribute the government towards achieving environment goals under the Sustainable Development Goals (SDGs). Environment is also one of the CSR areas defined by the government in the Industrial Enterprise Rules 2019 for taking up social projects. 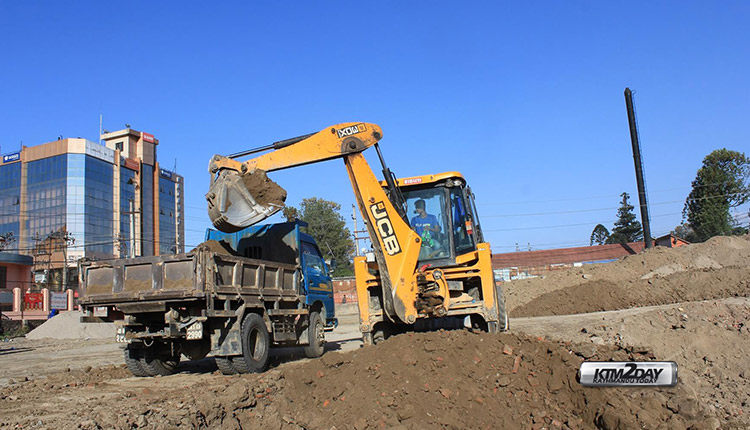 Ncell has made a significant investment of more than NPR 1.27 billion in various social projects, contributing to the socio-economic development since its inception in the sectors including areas like Health, Education and Environment, Disaster Preparedness and Response, and Livelihood Support among others with primary focus on three main areas—Health, Education and Environment as core areas.

Under the environment, Ncell also is building and maintaining greenery alongside the green belt area of Koteshwor-Kalanki Ring Road stretch in collaboration with the Department of Forest and Soil Conservation (DoFSC). The project covers approximately an area of 10.2 kilometers.

Previously, the company had supported reforestation by planting 50,000 trees in 33 hectares of barren areas of Dhanushadham Protected Forest (DPF) and implemented environmental awareness programme in Dhanusha, contributing to awareness and conservation of the environment. After the implementation of this project, DPF was declared as ‘Illicit Felling and Open Grazing Free Zone’ by the government for the conservation and development of the forest.