With the aim to minimise the risk of electric shocks, beautify the city and automate power distribution in the Kathmandu valley, Nepal Electricity Authority (NEA) has started to execute the work of laying the electricity cables underground.

Speaking at the programme, PM Oli directed NEA to complete the underground cable line, reinforcement and automation of the distribution system as per the prescribed cost and schedule. “To increase electricity consumption, the distribution line needs to be sustainable and reliable,” he said, adding that the initiative would also help beautify the capital.

Stressing on the need for all concerned stakeholders, including the government and private agencies, to coordinate for timely completion of the project, Oli said, “The execution of this project will set the pace for similar projects in the future.” 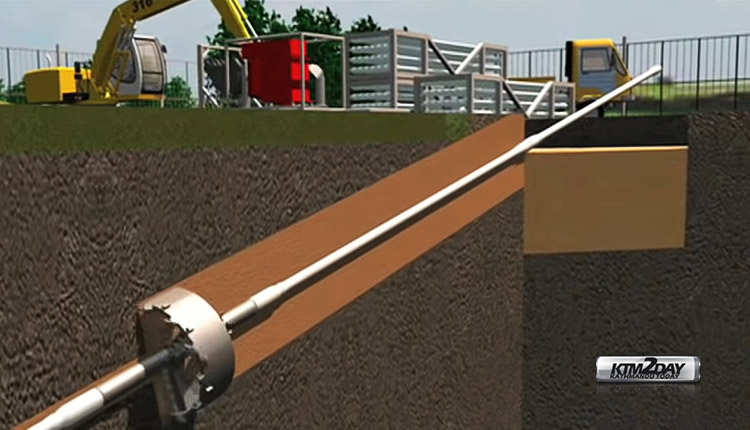 In March 2019, an Indian contractor company, KEI Industries Ltd, had been selected to implement the project.

It had made the lowest bid among the companies that had shown interest to carry out the work and had committed to complete the project worth nearly Rs seven billion by October 2021.

As per NEA, the Maharajgunj Distribution Centre covers Baluwatar, Budhanilkantha, Tokha, Gongabu, Maharajgunj, and its periphery and the contractor will lay 250-kilometre-long power lines of 11,000 voltage capacity. Similarly, it will lay 400-km-long 400 voltage capacity underground cables. The telecom companies and internet service providers will also lay 250-km-long optical cables in the aforesaid areas in coordination with NEA. 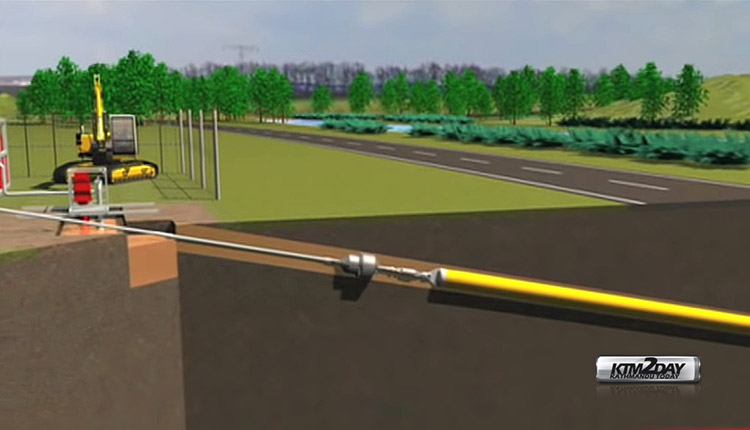 Once the first phase of project is completed, around 9,000 electricity customers of both centres will get smart meters, which will replace the existing meters.

Kul Man Ghising, managing director of NEA, said the second phase of laying underground cables in the remaining areas of Kathmandu, and major urban areas of various districts, including Lalitpur, Bhaktapur, Pokhara, Bharatpur, Morang and Jhapa, will be carried out phase-wise.

After the project is implemented, it is expected to reduce the number of accidents that occur due to unplanned urban structures. The government has launched the project as power leakage and risk of accidents have been rising due to lack of timely reforms in power supply system in the capital since two decades.

NEA has said the contractor company will lay the cables underground using a method called ‘Horizontal Directional Drilling’. This method does not require digging and damaging the road surface, which in turn will prevent air pollution. This method is being used in Nepal for the first time.