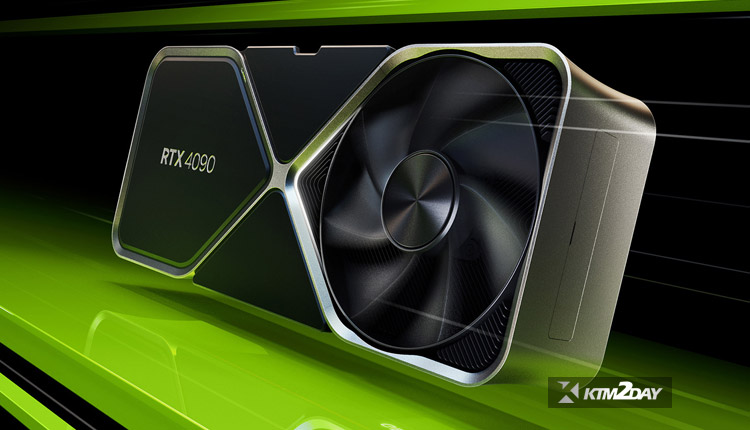 Nvidia has released the GeForce RTX 4090 and GeForce RTX 4080, the first two graphics processing units (GPUs) in the GeForce RTX 40 series. These premium models, which are based on the new “Ada Lovelace” architecture, claim to be up to four times as fast as their “Ampere” predecessors while also being more energy efficient.

Nvidia also unveiled DLSS3, an image upscaling technology that can supposedly generate entire frames without the need for a PC’s central processing unit. With its third-generation ray tracing cores and fourth-generation Tensor cores, the company claims it has ushered in “the age of neural rendering” by significantly accelerating ray tracing and floating-point acceleration.

Nvidia has announced that partner brands like Asus, Zotac, Gigabyte, MSI, Innovision 3D, Palit, and Colorful will create and sell graphics cards based on the GeForce RTX 4090 and GeForce RTX 4080. Both standard and factory-overclocked variants will be available.

However, Nvidia’s own Founders Edition graphics cards aren’t mentioned. There will also be pre-built PCs from companies like Dell, HP, Lenovo, Asus, Acer, MSI, and Alienware that feature these GPUs.

There are a total of 76 billion transistors in the new flagship GeForce RTX 4090 GPU. With its 24GB of GDDR6X memory and 16,384 CUDA cores, it’s a powerhouse. The maximum recommended power input is 450W.

This GPU is rumored to be up to four times as fast as the GeForce RTX 3090 Ti when using DLSS3. Nvidia also claims that modern games can be played at 4K resolution with frame rates of over 100 frames per second. On October 12, Nvidia’s GeForce RTX 4090 graphics cards will go on sale globally at a suggested retail price of $1,599, with pricing determined by individual partners. 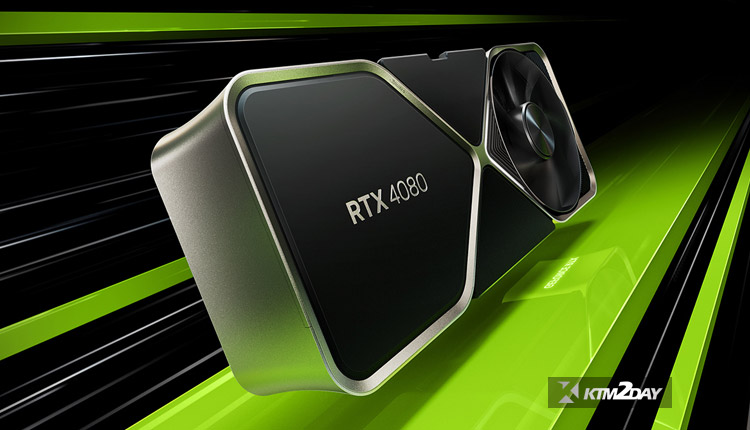 Despite the lack of news about new mid-range and budget GPUs, the introduction of the new high-end GeForce 40 series and the recent drop in demand for GPU mining due to the Ethereum merge may cause prices of previous-gen models to fall. Used graphics processing units are starting to appear.

More than 35 games and creative apps, such as Hogwarts Legacy, Microsoft Flight Simulator, and Cyberpunk 2077, will be updated to use DLSS3 when it is released for the Frostbite, Unreal, and Unity game engines.

With the new design, two NVENC media encoders can synergistically work to significantly reduce export times by as much as 50 percent. Support for AV1 encoding is present. In addition to the new RTX Remix tool, which allows modders to add ray tracing effects to “remaster” classic games, streamers can use enhanced virtual backgrounds.

Lightspeed Studio, Nvidia’s internal studio, has given the cult classic video game Portal a brand new ray-traced visual overhaul in time for its 15th anniversary. In November, you can download it for free as an official piece of downloadable content.