The new OnePlus 8 series will be officially unveiled on April 14th. During the same launch event, which will take place online, the brand is also set to launch it’s new Bluetooth headset.

The headset will be go by the name OnePlus Bullets Wireless Z and will bring several improvements, but retain the design of it’s predecessor, the Bullets Wireless 2 . Thanks to the well-known leaker Evan Blass, we now have access to the first official images of the headset.

These are promotional images, and they reconfirm the four colors in which the headset will be available: blue, black, oatmeal and mint. As expected, the left and right earphones will be connected through wires. 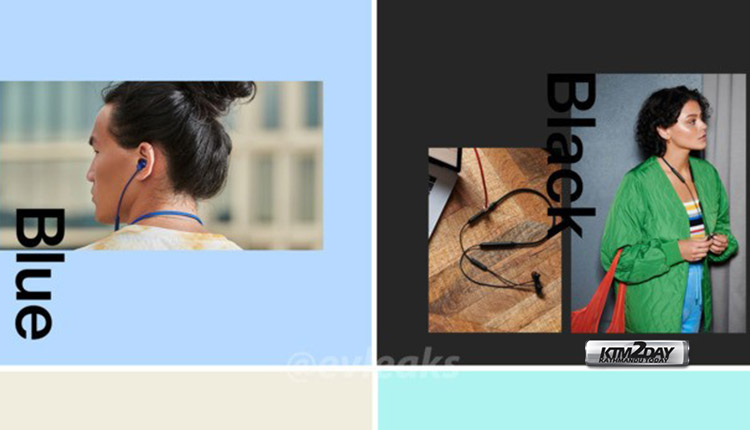 Today, Ishan Agarwal again used his account on the social network Twitter to share more information about Bullets Wireless Z. According to him, the battery of the headphones will last up to 20 hours. In addition, the device will feature OnePlus’s Warp Charge technology.

In addition, the device will arrive with OnePlus’s “Warp Charge” technology. This means that it will be able to provide you with 10 additional hours of continuous use with just 10 minutes of charging.

With IP55 certification and bluetooth latency of 110ms, these will certainly be headsets to take into account for those who appreciate good autonomy. Though not officially mentioned, they come in four color variants: black, white, blue and green.

As it’s predecessor the price of new wireless bluetooth is expected to be in the same line of $99.