Oneplus preparing to launch Nord N10 5G in the US market Oneplus introduced the Nord series in July this year, a mid-range smartphone with Qualcomm’s Snapdragon 765, and with a more affordable price tag compared to the company’s flagship models. However, there are now reports now, that the company is preparing a new model -Oneplus Nord N10 5G , a variant of Nord launched earlier, which will come with support for 5G networks, but will be little less expensive, because it will step down to feature a slightly slower Qualcomm Snapdragon 690 chipset.

The latest information shows that this smartphone will arrive with a 6.49 inch screen with FHD+ resolution and 90 Hz refresh rate. Inside, we will have a Qualcomm processor, the Snapdragon 690 , which guarantees support for networks 5G, accompanied by 6GB of RAM and 128GB of internal storage. At least that would be the case with the first model, suggesting that there will be variants with more RAM and storage space. For photography, four sensors are expected at the rear: a main sensor of 64 megapixels, a wide-angle sensor of 8 megapixels and two additional sensors of 2 megapixels each. 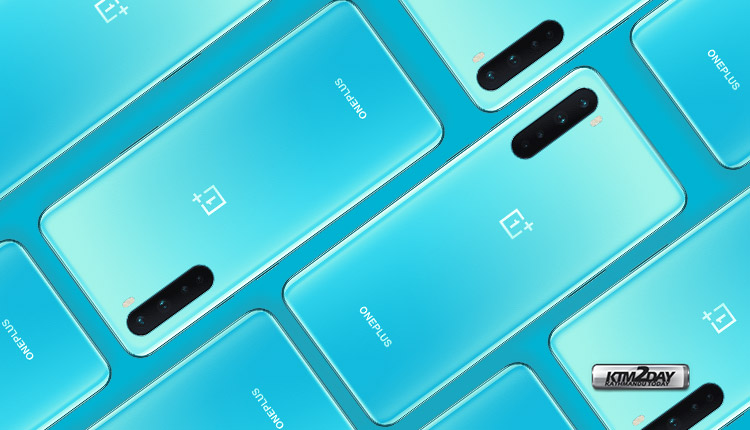 OnePlus Nord N10 5G will be released in the coming weeks

This OnePlus Nord N10 5G can be reserved for the North American market, but that still needs to be confirmed.

For those who do not know, OnePlus Nord is not available in the US market, as the company had earlier promised of a separate model specifically for this region at a later date. This is where the OnePlus Nord N10 5G fits in.

According to website Android Central, this smartphone will be launched after the announcement of the OnePlus 8T. This is expected to happen sometime in late September, or even early October.

It is speculated that on the day of its presentation, this smartphone will be launched for less than $ 400.