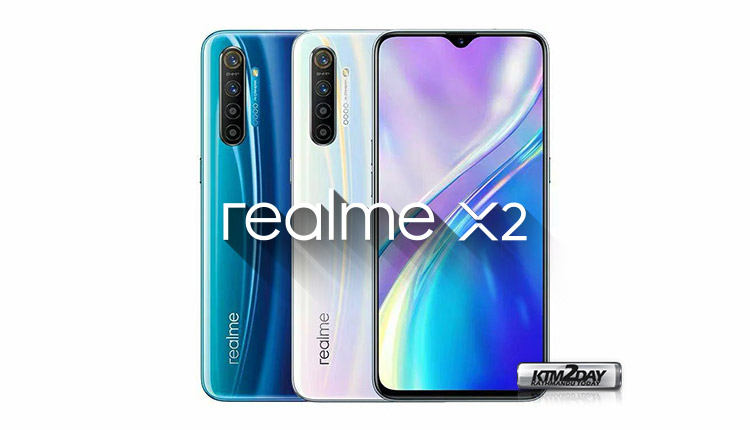 Oppo sub-brand Realme has launched another smartphone Realme X2 in Nepali market. The company recently also launched Realme 5i in nepali market for NRs 20,990 for the lone 4 GB RAM model that comes with 64 GB of internal storage.

The X2 sports a 6.4-inch dewdrop screen with 2340 x 1080 pixel resolution and a 91.9% screen-to-body ratio on the front, a 64 MP quad-camera setup at the rear, a power button on the right edge and a dual SIM tray and volume buttons on the left. 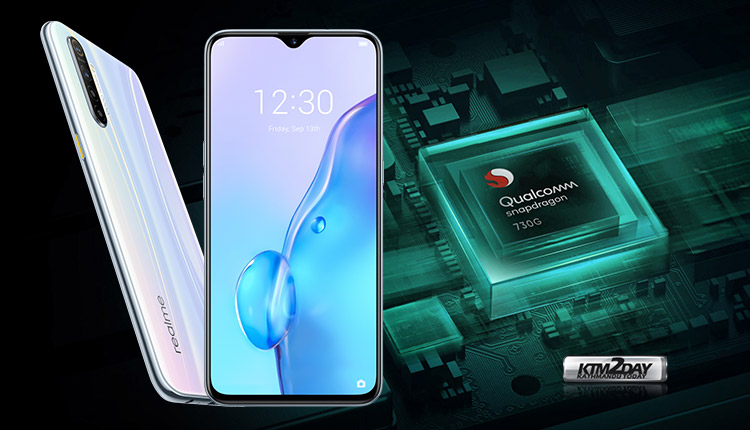 The 6.4-inch full-HD+ display has a resolution of 1080×2340 pixels and is a Super AMOLED display that has a 19.5:9 aspect ratio, 91.5 percent screen-to-body ratio, waterdrop-style notch, and an in-display fingerprint sensor.

The smartphone is powered by an octa-core Qualcomm Snapdragon 730G SoC, paired with 8GB of RAM and 128 GB of internal storage. 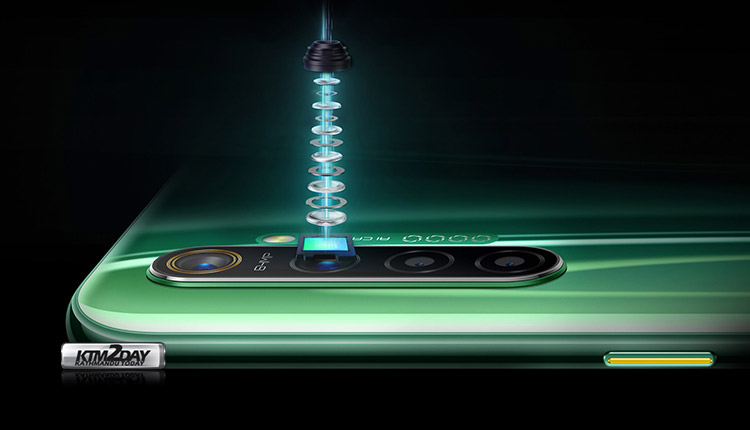 For selfies, the Realme phone has a 32-megapixel camera sensor at the front along with an f/2.0 lens. 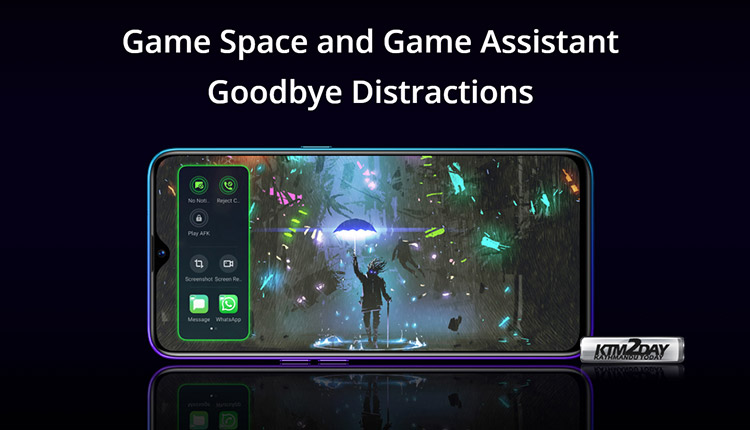 The phone also houses an array of sensors that include an accelerometer, ambient light, gyroscope, magnetometer, and a proximity sensor. 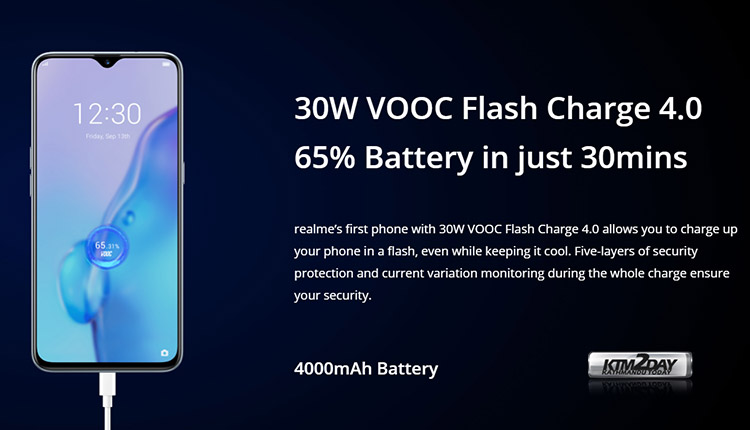 Besides, there is a 4,000mAh battery that supports 30W VOOC 4.0 Flash Charge technology.

The dual-SIM (Nano) Realme X2 runs Android 9 Pie with ColorOS 6.1 on top. The smartphone is also upgradable to ColorOS 7 based on Android 10 that is scheduled to release in March this year. 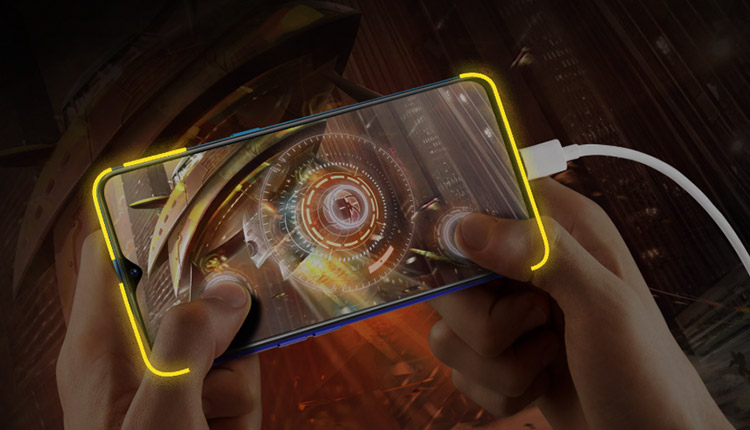 Realme Nepal has launched the Realme X2 at a price tag of NRs 35,990 for the lone variant with 8GB RAM and 128 GB internal storage.