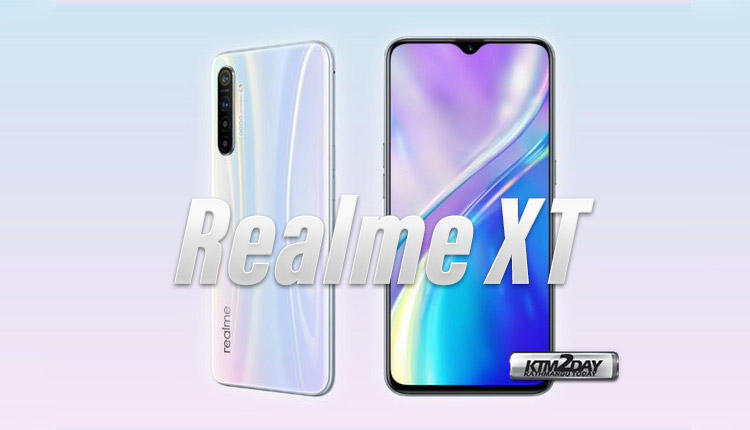 The device was released a day earlier than Redmi Note 8, which will also come equipped with a 64-megapixel camera. The announcement of the new Redmi is scheduled for August 29. Thus, Realme managed to get around Xiaomi, which owns the Redmi brand.

The Realme XT has a four-module camera based on Samsung’s ISOCELL Bright GW1 sensor. Modules include: main (with telezoom support), ultra-wide, macro and depth sensor.

The camera’s sensor allows you to combine four neighboring pixels into one – the resolution is reduced from 64 to 16 megapixels, while the picture quality increases, digital noise is reduced. 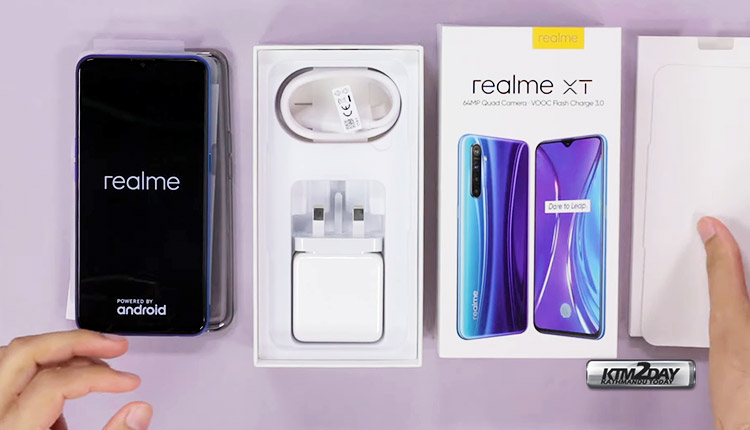 The display in the Realme XT uses a 6.4-inch Super AMOLED with FullHD + resolution. The smartphone supports Bluetooth 5, equipped with a 3.5 mm headphone jack.

At the back, the Realme XT sports a quad camera module which houses a 64-megapixel Samsung ISOCELL Bright GW1 sensor with an f/1.8 aperture and electronic stabilisation. 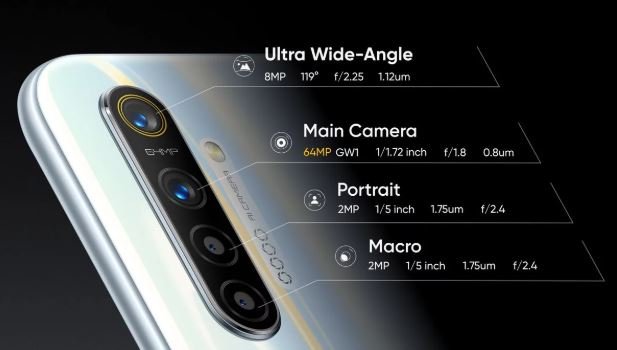 It also has an “Ultra 64MP” mode in the camera settings which will let you take photos at full resolution.

At the front, it houses a 16-megapixel selfie shooter positioned in the waterdrop-shaped notch. 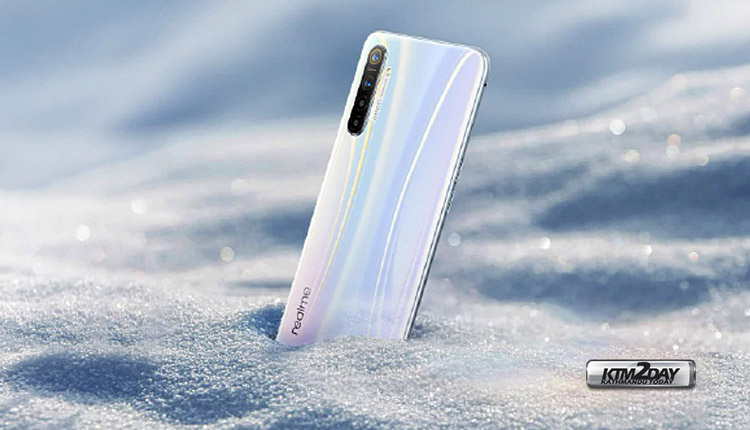 The new product will obviously have to compete with Redmi Note 8. The latter, as expected, will have an NFC module – unlike Realme XT which is devoid of this component. 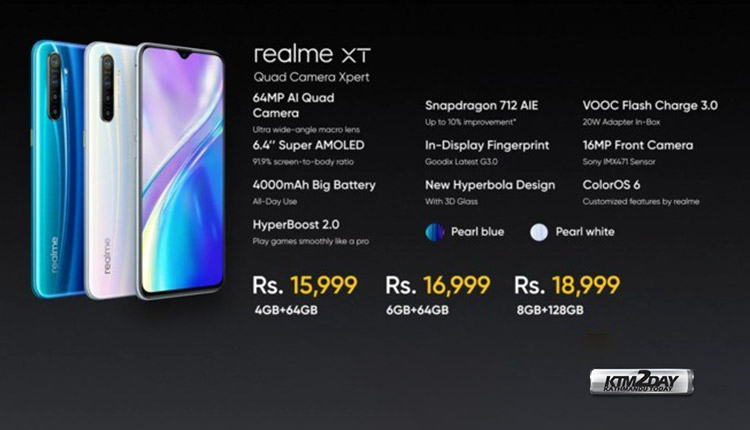