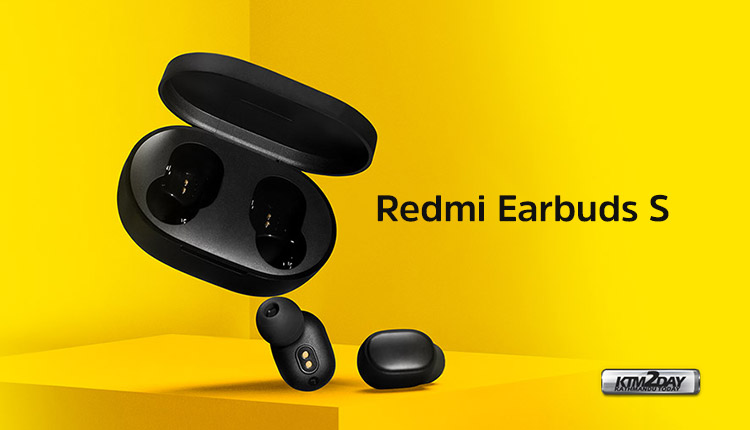 In addition to announcing the new Redmi 10X, 10X Pro and RedmiBook notebooks, Xiaomi took advantage of Tuesday’s event to confirm that Redmi will also have a new wireless headphones in the Indian market. The device is called Earbuds S, and is a rebranded version of another Redmi TWS earphone launched in China earlier this month.

The new headphones are the same Redmi AirDots S, which were announced in China recently. With Bluetooth 5.0, the new Earbuds S bring as a major highlight the low latency mode for those who usually play games on their smartphones using wireless headphones.

In addition, the earphones comes with IPX4 protection against water and sweat, and features touch controls to  play, pause music, or activate google assistant. 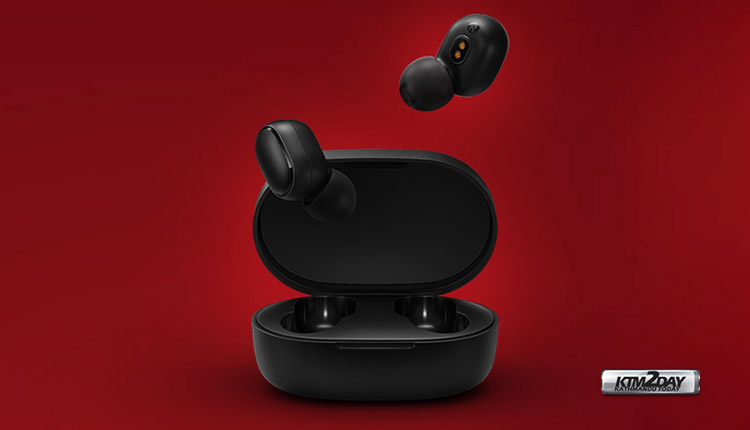 The earphones themselves weigh just 4.1g each, making these among the lightest true wireless earphones available today. In terms of codec support, the Redmi Earbuds S use the SBC codec, and also support a low-latency mode which is useful when gaming on a smartphone.

The earphones have a claimed battery life of four hours per charge; when combined with the additional charges provided by the charging case, up to 12 hours of use can be expected. 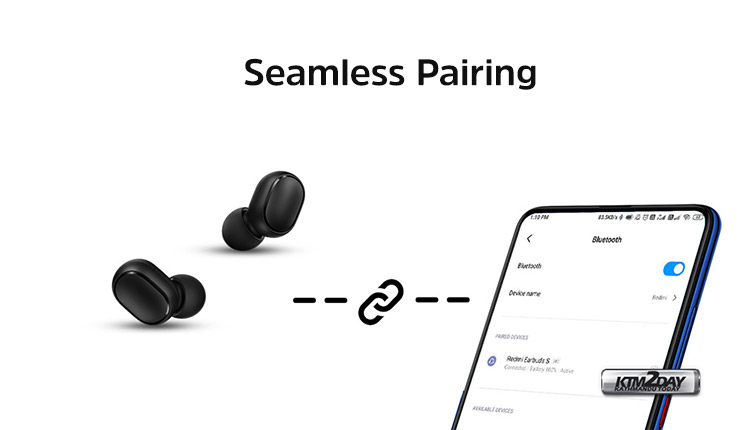 Another very important highlight is that the headphones connect independently to the user’s mobile phone.

Additionally, there is support for voice assistants, environmental noise reduction through the Realtek RTL8763BFR Bluetooth chip, and the ability to use either earphone individually without separately pairing each earphone of the Redmi Earbuds S.

The Redmi Earbuds S are among the most affordable true wireless earphones from a major brand, and will take on competition from brands such as Oppo and Realme . 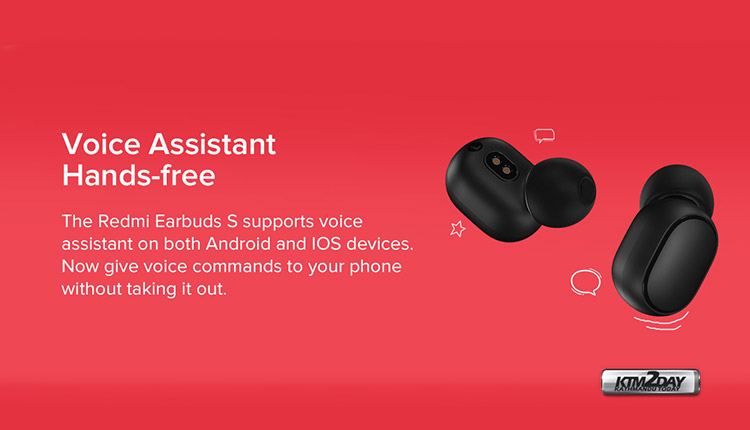 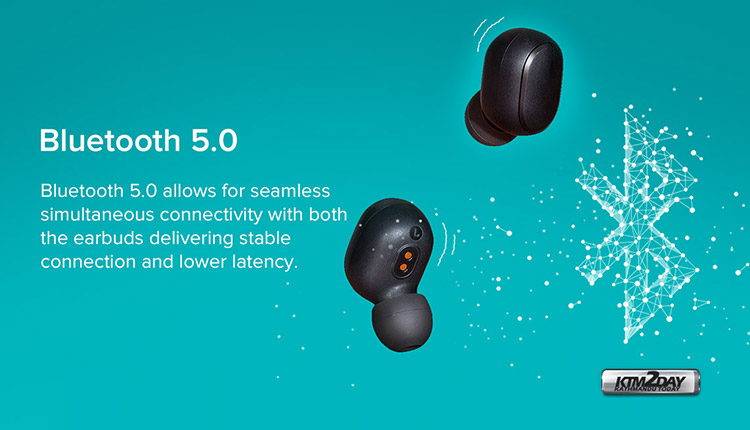 The Redmi Earbuds S has been currently launched in the Indian market at a price tag of INR 1799 which converts to around nepali Rs 2,880. The earphones is expected to be launched in nepali market soon.

Redmi Earbuds S has been now launched in Nepali market today at a price tag of Rs 3199.