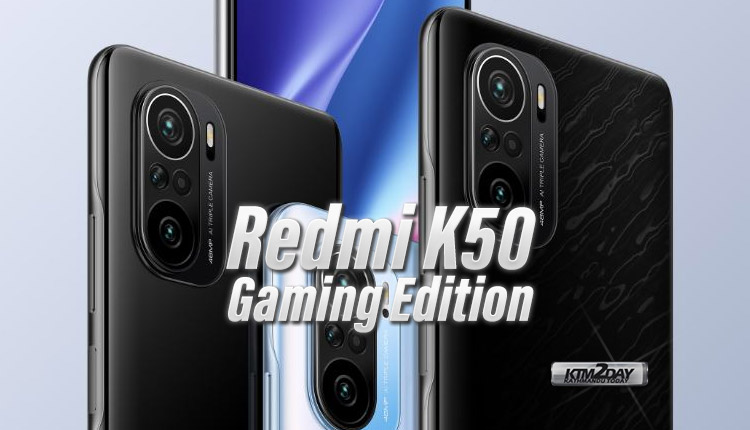 The Redmi sub-brand of Xiaomi has been teasing the upcoming Redmi K50 smartphone for a time now. Reports claim that the K50 Gaming Edition, which focuses on e-sports, is the first product to be released by the company. Digital chat station, a well-known tipster, has now given additional information regarding the K50 Gaming Edition.

K50 Gaming Edition will use a Snapdragon 8 Gen 1 SoC, which means it will not be a cheap product, according to the informant. The AAC 1016 ultra-wideband X-axis motor, the most powerful vibration motor in the Android camp right now, will be included in the smartphone in addition to the powerpacked SoC.

That’s all we know about the specifications of the device, which include a Gorilla Glass Victus screen and dual-VC liquid cooling, a premium heat-dissipation technology. In addition, a 4,700mAh battery with 120W rapid charging is rumored to be included, allowing it to be fully charged in just 17 minutes. In addition, the gadget will feature gaming shoulder buttons. 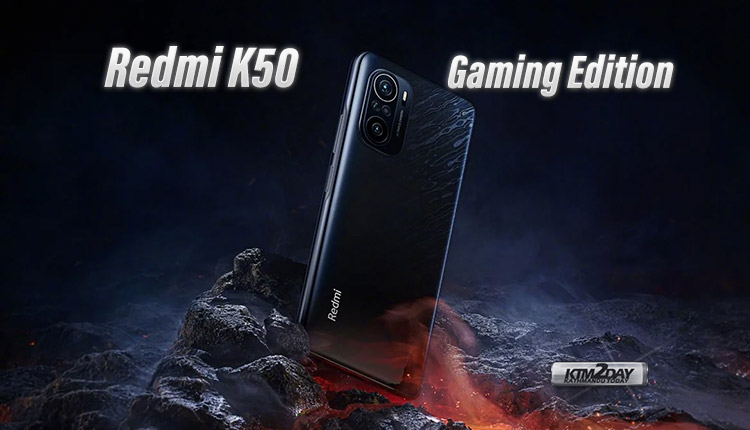 Tipster Panda is Bald has previously stated that the device will be 162 x 76.8 x 8.45 mm and weigh 210 grams. An OLED curved edge panel with a Full HD+ resolution measures 6.67 inches on the device.

The vanilla Redmi K50 model’s features were just exposed by a Geekbench 5 listing. The Snapdragon 870 chip from the Redmi K40 will be used, and 67W fast charging will be supported. The most expensive model may have up to 12GB of RAM. The device will likely come pre-installed with MIUI 13, which is based on Android 12.