Xiaomi Redmi Note 8 Pro shined like a true star in the mid-range segment last year and it’s successor Redmi Note 9 Pro has now already been launched. However, Xiaomi does not seem to have given up on the smartphone yet. On the brand’s Twitter account, it announced a Special Edition of Note 8 Pro.

Xiaomi asks users to guess what’s new, with an image of a smartphone wrapped in orange and red tones. If we look at Xiaomi’s previous launches, most of the devices has been launched in blue and green shades and now the company seems to have changed it’s taste for a new color.

In January, Xiaomi launched exclusively for the Chinese market, a version of the Redmi Note 8 Pro with a new color, entitled Twilight Orange. However, that was a limited edition which is no longer being sold. It is likely that Xiaomi will launch the color outside China, for the rest of the global markets. 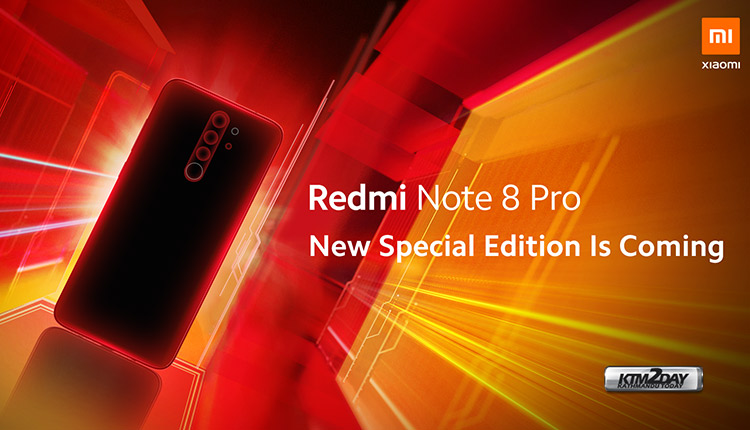 It is certainly a way of giving new life to an old model, with a new color.

For now, there is no estimate of how much this new variant will cost. Anyway, the technical specifications on the Redmi Note 8 Pro will not be changed. So, we can expect the same MediaTek Helio G90T processor and the four rear cameras.

The Redmi Note 8 Pro is available in Nepali market at a price tag starting at NRs 26,999. The price to quality  ratio is great and this is the best model in this price range .