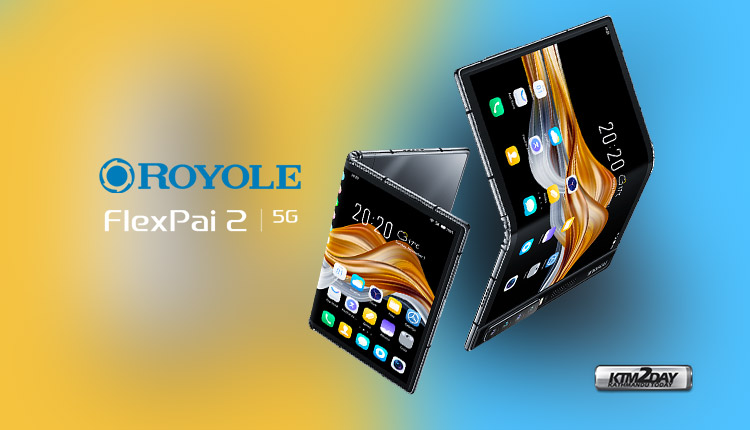 Royole launched its newest folding phone, the Royole FlexPai 2 . The company announced on Monday (Sept 21), the second generation smartphone which features a 7.8-inch flexible screen with several improvements, a quad camera setup and an advanced configuration with Snapdragon 865 SoC.

Despite the notable updates, the FlexPai 2 maintains the same format that enshrined it in the folding market. According to Chinese media, the new foldable is practically a replacement for the Huawei Mate X2 , since the device is in danger of not being launched this year . 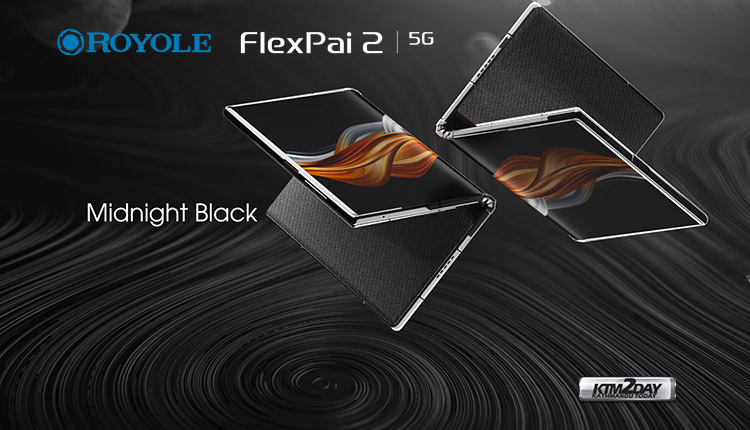 The successor to the FlexPai is launched with the new Cicada Wing FFD (Fully Flexible Display), a 7.8-inch flexible screen by the Chinese brand announced in March , which promises more resistance, less apparent crease and which can withstand more than 200 thousand cycles of “Opens and closes”, according to the manufacturer. The resolution is 1920 x 1440 pixels. 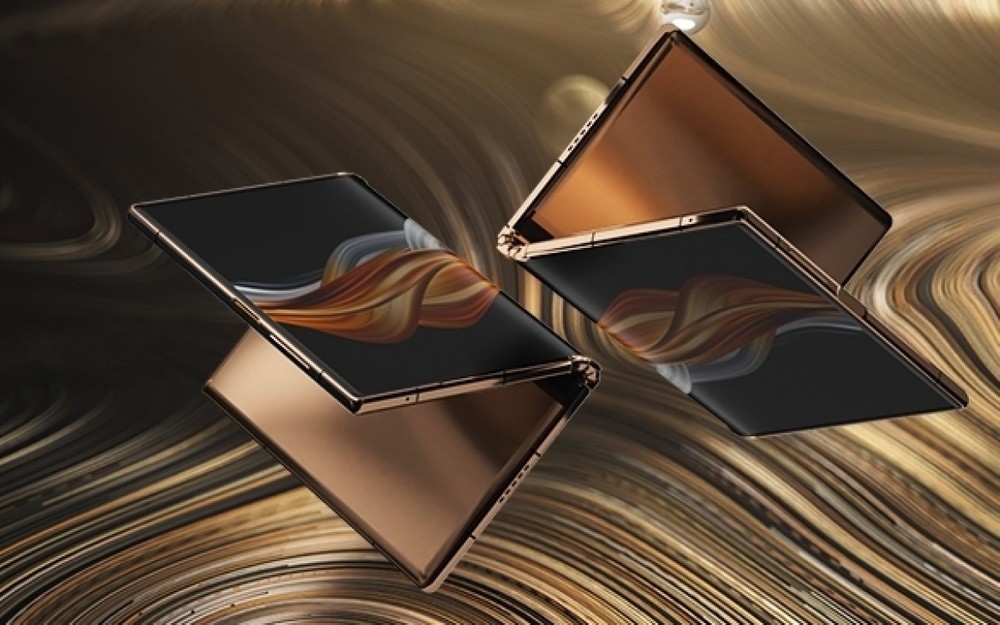 Featuring a 7.8-inch screen and a 4: 3 aspect ratio when opened, the FlexPai 2 has a display with FHD resolution. When folded, the device has a 5.5-inch screen on the front and 5.4 inches on the rear. 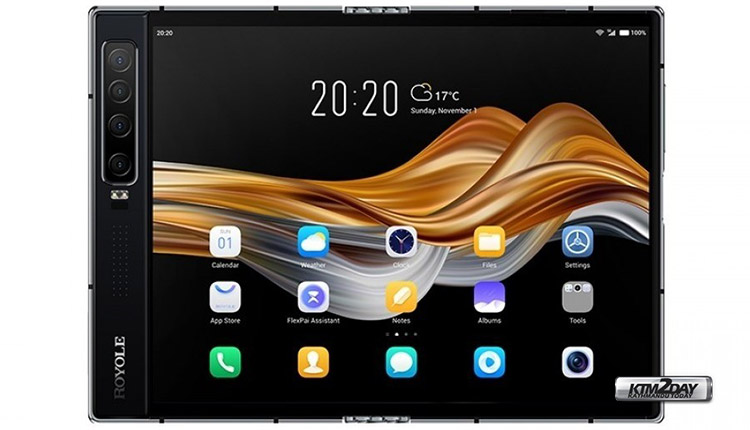 This makes the FlexPai 2 also a smartphone enabled for the 5G network in both bands (SA / NSA). Other highlights include: WiFi 6, Bluetooth 5.1, USB-C 3.1, battery with 4,450 mAh and support for fast charging of 18W. 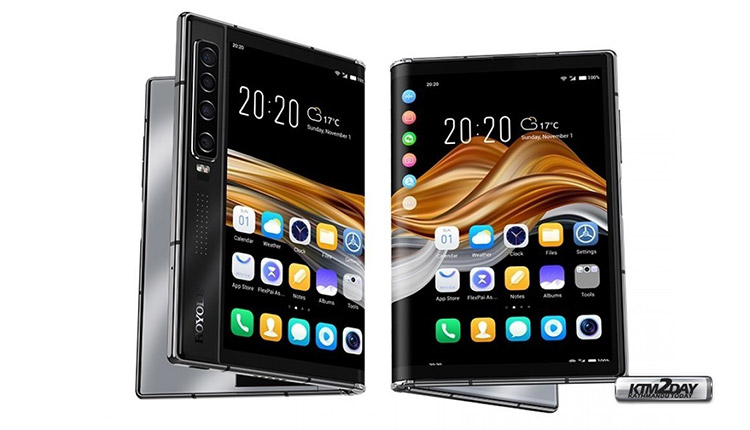 On the camera department, the Flexpai 2 features a quad setup camera which can be used on both the front and the back. With a main camera of 64 megapixels, the smartphone also has a sensor dedicated to portraits, of 32 MP, and two others of 16 MP (ultrawide) and 8 MP (telephoto). When folded, the FlexPai 2 still shows the camera image on both sides of the phone, so that the person can see himself while being photographed. 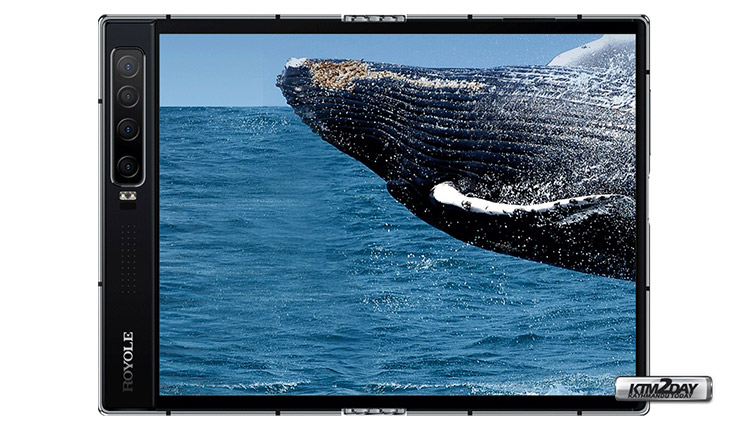 The smartphone comes with a user interface Water OS 2.0, a system based on Android 10, which allows you to split the panel in two to use more than one app at the same time. 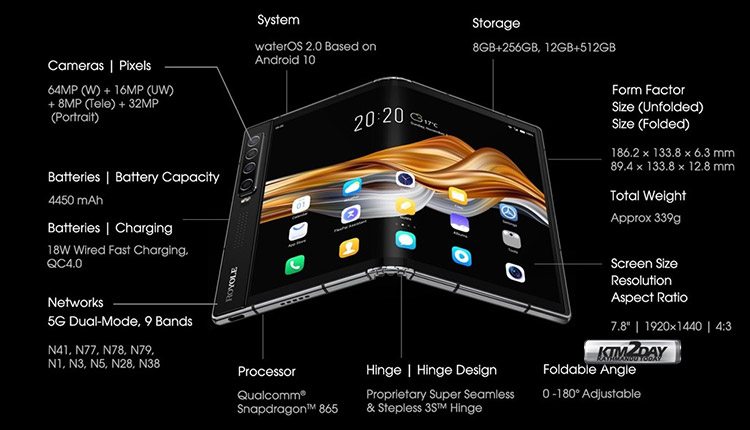 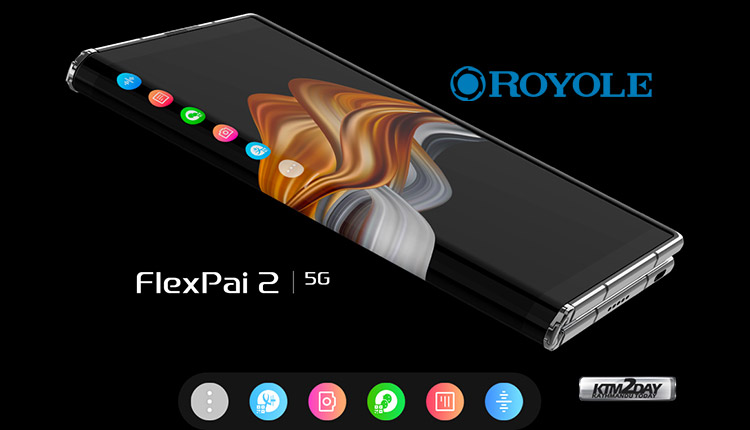 Royole FlexPai 2 has been initially launched in the chinese market and will available from September 25 . The price of the device in two available configurations is listed below. There is no word from the company if this device will be launched in other global market or not. Price of Royole Flexpai 2 starts at 9,988 yuan (about Rs 1,73,100 in direct conversion).