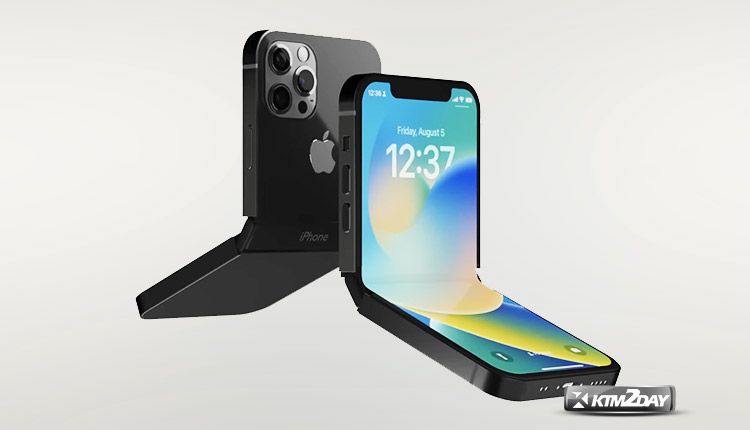 The creators behind the popular Chinese tech YouTube channel Aesthetics of Technology wanted to create a foldable iPhone similar to the Samsung Galaxy Z Flip.

They spent around 300 days putting the plan into action, but the functional device they created still uses many of the original parts. The creators self-identified their work as “iPhone V.”

Although the plan was to use the original iPhone screen, but the creators had to do a lot of work to make the display flexible. 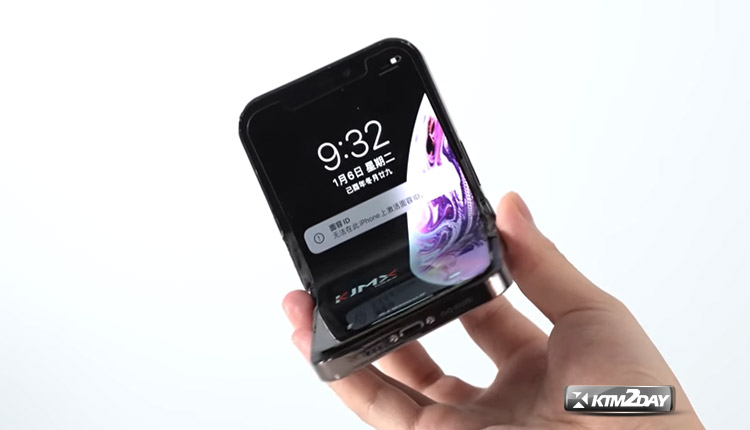 The iPhone’s OLED matrix is flexible on its own, but the rest of the screen isn’t. Hence, the creators had to find a new method to get around this limitation.

Following this, a new flexible cable was attached to the screen; this one would not break if bent. An external source was required for the hinges.

The Galaxy Z Flip’s design did not work because it curled the screen too much, but the new Motorola Razr‘s design, which has a nearly 8-millimeter separation between the two half of the screen, did. 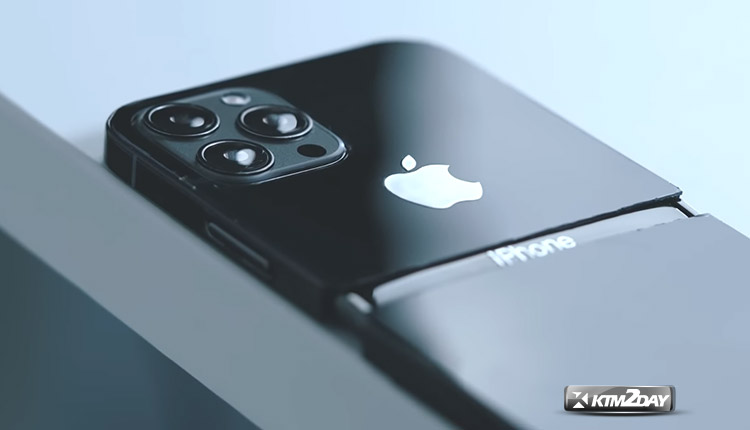 The iPhone components had to be arranged in a way that allowed them to fit through two flaps, which meant removing a wireless charging module and a battery in favor of a smaller, 1000 mAh battery.

When the foldable design proved itself functional overall, the project’s authors understood that the interface needed to mirror the smartphone’s adaptable form factor. 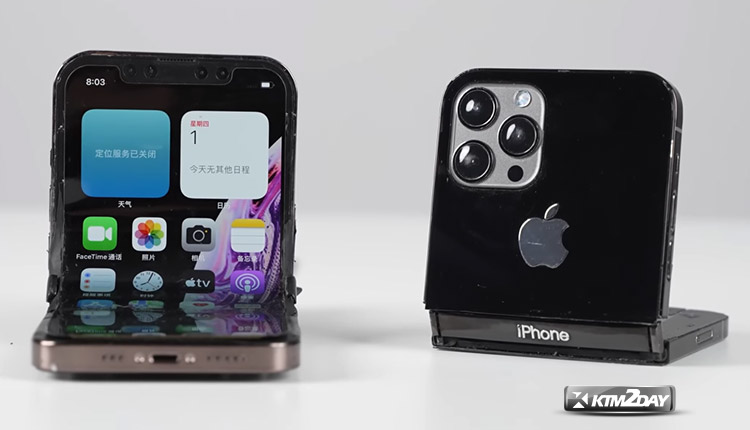 An unofficial iOS add-on was chosen as a workaround because of its ability to split the screen, allowing the user to view two apps at once. To achieve all this, the creators had to make use of a jailbroken iOS device without a doubt.