Home » TECH » Russia disconnects from internet and switches to RuNET

Russia disconnects from internet and switches to RuNET 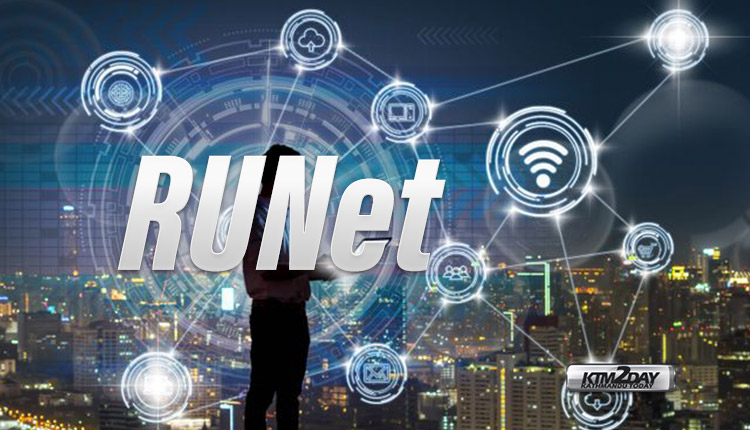 According to BBC, the Russian Ministry of Communications today announced successful testing of an alternative to the internet, called Runet. This alternative will supposedly work as an intranet works within a company.

From now on, the Russian government can simply filter out all content made available to its citizens. Countries like China, Iran and Saudi Arabia have had these practices for several years, limiting their access to the Internet and all its content.

Such an infrastructure could even make it difficult to access Virtual Private Network (VPN). VPNs are widely used by individuals in countries where internet use is censored and oppressed, allowing access to information made available to the general public.

This is not Russia’s first step to controlling the internet.

During this year Russia has made several efforts to control the internet and its contents. In November, the Russian government passed a law allowing the blocking of any content in “emergency”. Another law has banned the sale of equipment that does not have certain pre-installed Russian apps.

As such, all mobile phones, computers, tablets and even TVs will need to have certain factory pre-installed apps. According to the Russian government, this measure is meant to help Russian developers and companies deal with the competition.

In this way, the internet in Russia could change dramatically in the years to come. Unfortunately, it’s citizens will have their freedom greatly affected as Russia is likely to control 100% of all content in its “Runet”.

Forget Cloud Backup, Tape Drives are back in the game offering upto 18 TB of…