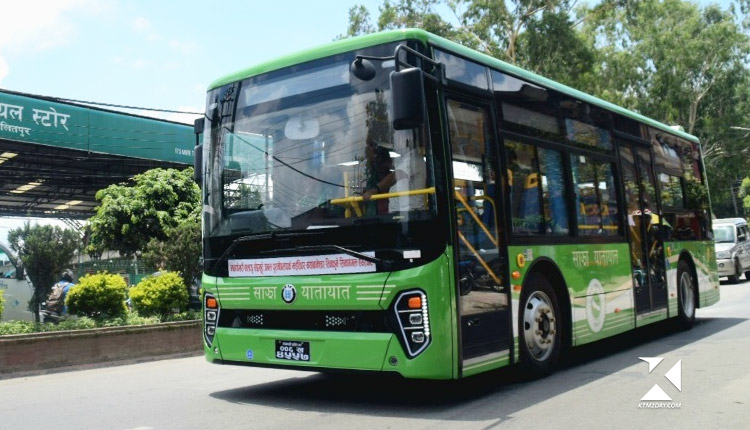 Three new electric buses operated by Sajha Yatayat have begun service in Kathmandu as from this morning.

Sajha Yatayat’s office in Pulchowk, where the service was officially started this morning, has three buses on the road this morning.

Bishwabandhu Thapa, the chairman of Sajha Yatayat, was on hand to officially open the bus service.

The first three electric buses brought in by Sajha in the first phase have begun regular operation on the routes they previously served. Female drivers and conductors are employed on these buses. 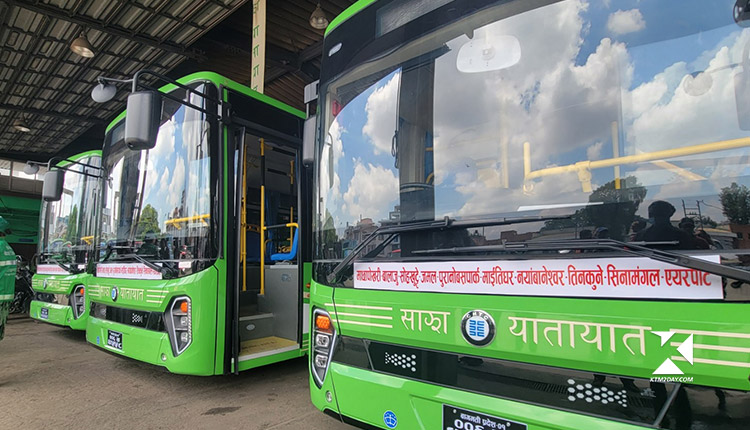 The CHTCHO Company’s electric bus plant in Nanjing, China, is where these vehicles are manufactured. Sajha Yatayat chairman Kanak Mani Dixit predicts that all 37 of the remaining buses will arrive in Nepal. It seemed to him that these buses would be a trustworthy mode of transportation in Kathmandu.

At the moment, electric buses with a capacity of 25 passengers or more are in operation. 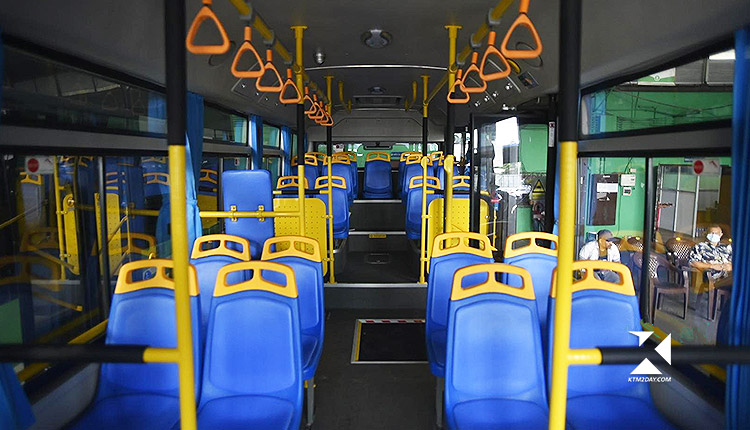 These buses also include services such as WiFi, a TV screen, and CCTV. There is also a ramp for those with disabilities to get aboard the bus.

Government investment in the purchase of 300 electric buses was announced on December 24, 2018.